They say that the fresher and more organic your food is, the healthier. In recent years, health and fitness fans, as well as medical scientists, have believed in the logic of eating organic foods for good health.

Fruits and vegetables are few examples of whole foods that can keep us fit and healthy. In fact, the idea of eating more superfoods can help prevent various major illnesses like diabetes, heart diseases, obesity, joint pains, high blood pressure and many more. 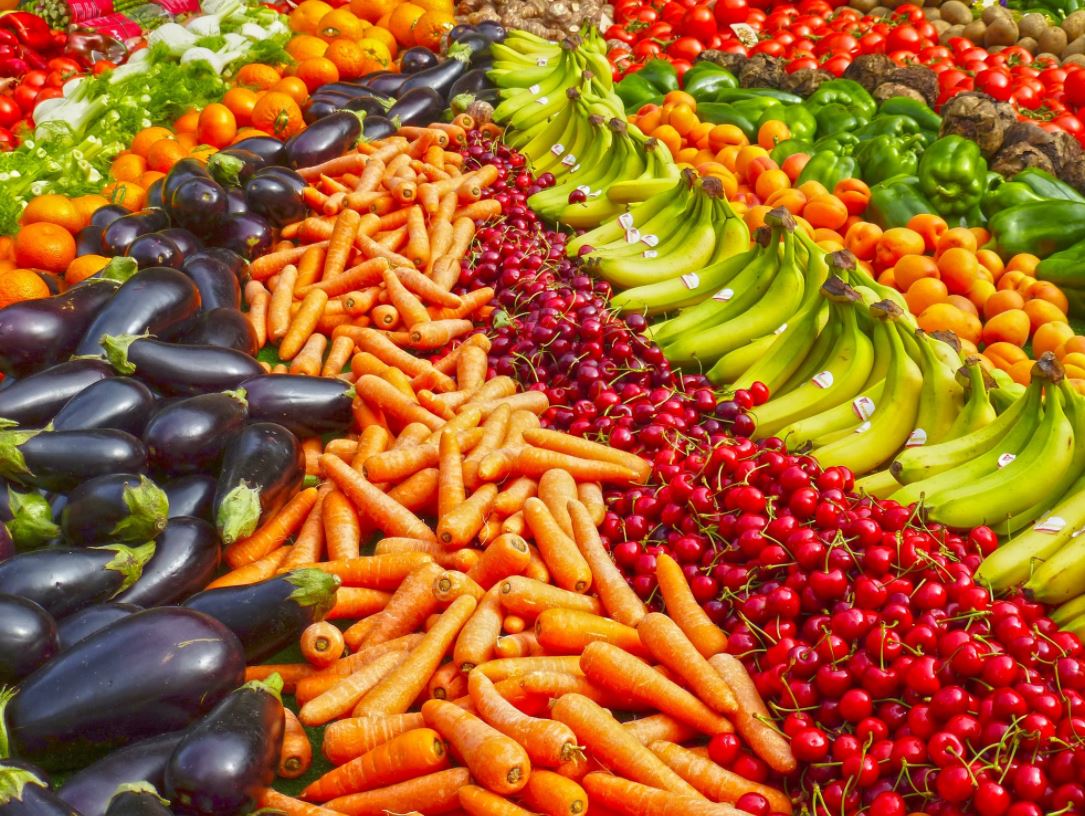 However, despite the popularity of superfoods, one of the sources that are incredibly rich in nutrients that have often been overlooked come in the form of herbs and spices. For centuries, various herbs and spices have been infused in several dishes and also used as a form of traditional medicine to treat many kinds of ailments. Without these herbs and spices, the food that we eat would just taste bland and dull.

The trend of herbs and spices right now

Currently, modern science has attested to the amazing benefits that herbs and spices bring especially when it comes to our health.

Below are the top ten healthiest herbs and spices in the world and what health benefits they contain with support from medical and scientific research.

It is one of the most well-known spice because of its flavorful and decadent aroma and taste. Cinnamon is usually added in baked goods and recipes. It is also seen in warm beverages like coffee.

You can buy this online here: https://amzn.to/2W8RiBX

What does cinnamon do?

Cinnamon contains antioxidants that help lower inflammation in the body. It also helps reduce cholesterol levels as well. The medicinal property contained in cinnamon is a compound known as cinnamaldehyde, which is what helps prevent our body from getting sick.

Another unique feature in cinnamon is its ability to lower blood sugar levels. This spice does so by breaking down carbs slowly in our digestive area which then improves our sensitivity to insulin. Studies have shown the profound effect cinnamon has on diabetes patients by lowering blood sugar levels up to 29%.

You can buy this online here: https://amzn.to/2MuNy9l

What does turmeric do?

Turmeric is one of the world’s healthiest spice because it contains a powerful antioxidant called curcumin among other medicinal compounds. Curcumin is considered powerful because of its ability to fight oxidative stress caused by free radicals. In this way, curcumin is important because oxidative stress is the common culprit for rapid aging and other diseases.

Several scientific studies have also reported that including turmeric into the diet can significantly improve our brain’s functions by preventing Alzheimer’s as well as prevent risks of cancer and heart disease.

For many years, ginger is well-known as an herb used in ancient medicine. Not only that, ginger is popular as a culinary ingredient to add a spicy kick to many dishes.

You can buy this online here: https://amzn.to/2RJPaln

What does ginger do?

Despite its popularity in the kitchen, ginger is also hailed as an herb that contains medicinal properties. For centuries, taking ginger is known consistently to treat nausea and improve digestion.

Not only that, ginger contains anti-inflammatory elements that can help with managing body pains. There are some studies that show a significant decrease in colon cancer risks. Moreover, ginger is also an effective remedy for treating body pains similar to ibuprofen or aspirin.

The name of this spice is taken from a word in Latin known as Salvere or translated as “to save” in English. Sage was one of the spices used in the middle century as a means to prevent the spread of plague because of its healing properties.

Several scientific research has reported that sage can potentially improve our brain’s functions as well as our memory, particularly in Alzheimer’s patients. It can also help improve memory even for people who are healthy, both old and young.

You can buy this online here: https://amzn.to/2WflRFT

For people who love spicy dishes, cayenne pepper is the best spice to add. It is essentially a kind of chili pepper.

You can buy this online here: https://amzn.to/2WgIk5t

What does Cayenne Pepper do?

Other scientific studies have also discovered capsaicin’s potential ability to fight certain types of cancer such as prostate, lung, and liver.

Rosemary is also a kind of spice that is added in many culinary dishes because of its unique and fragrant woody odor.

You can buy this online here: https://amzn.to/2MuKSIG

What does Rosemary do?

Even though rosemary is a popular spice used in cooking, it also contains healthy benefits. It is known to help lessen allergy symptoms as well loosen up a clogged nose. It is because of its active medicinal ingredient known as rosmarinic acid.

For more than a thousand years, garlic is actually known as an herb used for treating ailments before becoming a popular cooking ingredient.

You can buy this online here: https://amzn.to/2RIX1jb

What does garlic do?

Garlic contains an active therapeutic ingredient known as allicin, which is also what gives garlic its unique and pungent smell.

However, this active ingredient is known to fight bacteria causing sickness like the common cold or flu.

Not only that, but eating garlic is also shown to significantly lower cholesterol as well as blood pressure levels, based on scientific research.

There are many types of basil available. However, one particular basil that is an effective herb for the health is known as holy basil. In India, holy basil is considered a kind of sacred spice or herb.

You can buy this online here: https://amzn.to/2T6X6tC

What does holy basil do?

Several studies have shown that holy basil has the ability to cease the growth of different types of bacteria including molds and yeasts. Not only that, but holy basil can also potentially strengthen the immune functions by increasing the levels of the blood’s immune cells.

Peppermint is a known herb for traditional medicine as well as aromatherapy.

You can buy this online here: https://amzn.to/2WfAU2k

What does peppermint do?

Like most herbs, the oil extracts in peppermint is what gives it its positive health effects. Peppermint oil or extract is known to help manage pain especially in problems like irritable bowel syndrome. It can also promote relaxation in the colon muscles while reducing bloating in the abdominal region.

Moreover, peppermint can also help in easing nausea and is an ideal solution for aromatherapy and induce relaxation.

Fenugreek is a spice that popular in Ayurveda culture. It is because of its ability to improve libido and enhance masculinity in men.

You can buy this online here: https://amzn.to/2T5akHu

What does fenugreek do?

Although the results of its effects on testosterone are indefinite, fenugreek seems to possess the ability to lower blood sugar levels. It is because it contains 4-hydroxyisoleucine, which is a plant protein that improves insulin functions.

Love reading this article? Share it on your social media by clicking the icons below