Maybe you’ve had an awful day at work. Or perhaps your kids are driving you crazy at home, or ate something awful. Whatever the reason may be, we often get hit by a severe head pain that can last for hours. This throbbing headache is better known as a migraine.

If you’ve already experienced migraines, you are probably familiar with the sharp pain that is felt essentially around your head area. Then, there’s also that feeling where you become sensitive to bright lights, strong odors, and blaring sounds. You will also experience vomiting and nausea and often have blurred visions.

Most of the time, when we get struck by migraines, we would do anything to make the pain go away.

Why do migraines happen?

The cause of migraines is still unclear, and medical researchers have identified some possible reasons. However, there is no specific explanation as to why it happens. However, certain elements can trigger the onset of a migraine:

Some people would usually experience migraines whenever they skip meals. As it is, missing a meal should be avoided for people like this.

Some foods that contain excessive amounts of salt can also trigger migraines. Even some aged food like salami or cheese can cause migraines to happen. It is due to the processed ingredients in these foods.

–    Situations that abruptly stimulate the sensors

Things that can cause a sensory stimulation like extremely bright lights, pungent smells, very loud noises can also trigger migraines.

Some alcoholic beverages can also set off a migraine headache.

–    Women going through changes in their hormones

A shift in hormones for women would usually trigger migraines. This is especially noted in women before and during their menstruation. Additionally, women who are also in their menopause phase or are pregnant can also experience migraines at some point.

Whether it’s feeling anxious at home or at work, chances are, migraines are also likely to happen when you are under stress. It is not stress per se that causes migraines. It is the physical damages it causes when stress happens.

Some people can also experience migraines when there are sudden changes in the weather. 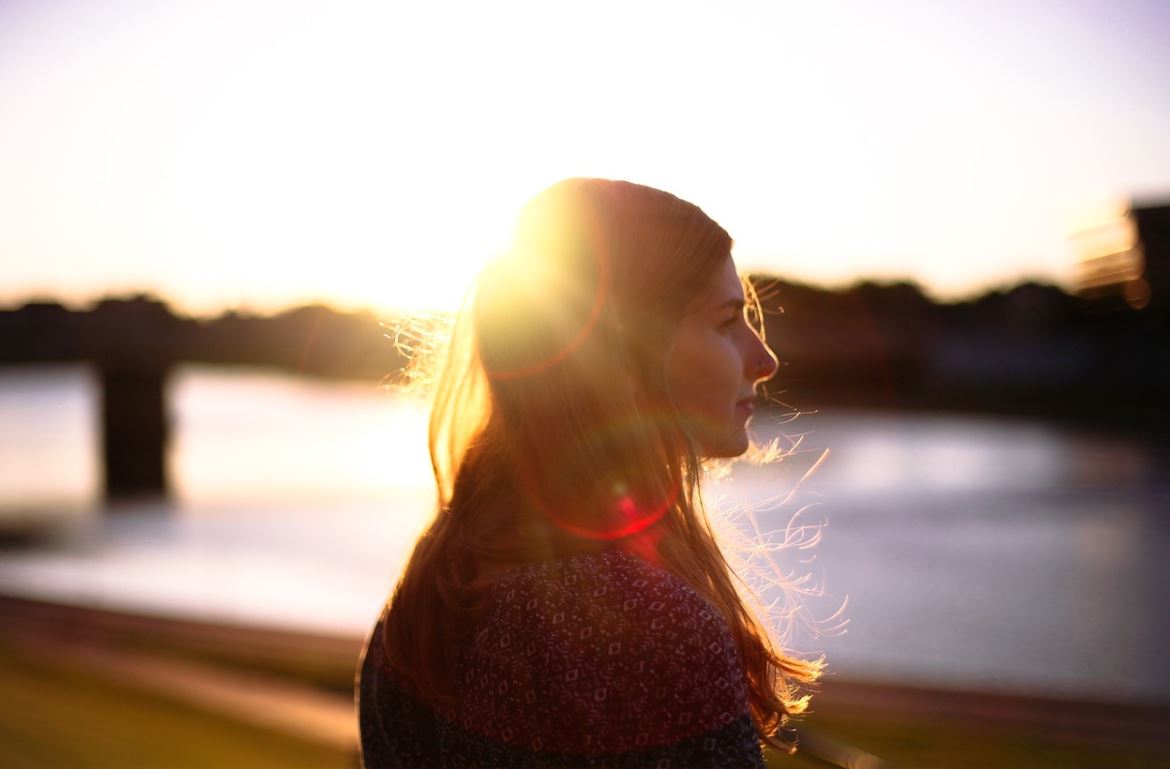 For individuals who do not achieve sufficient amounts of sleep or sleep at abnormal times, migraines are also likely to happen. Excessive or insufficient sleep can set off terrible headaches as well.

Who is most likely at risk of migraines?

Although migraines are usually triggered by external factors, there are people who do not develop one. However, there are also others who are susceptible to these triggers. There are risk factors that can help in determining those who are more likely to develop migraines. These risk factors are:

How are migraines treated?

Migraines, when untreated, would usually last for a few hours or days. However, for people with chronic migraines, it can last for more than 15 days to a month.

Generally, most people would opt for over-the-counter medication. Most of the time, this method would work. However, there are also natural remedies you can try to ease the pain or prevent the onset of migraines. These are:

Since certain junk foods can trigger headaches because of its salt and processed ingredients, it is best to avoid them altogether. Instead, you can select healthier options like fruits, vegetables, and whole grains. Such processed foods include:

o    Foods that are high in MSG (monosodium glutamate)

According to some studies, the menthol in peppermint oil can prevent the onset of headaches or migraines. So, try applying some peppermint oil around your forehead and massage to relieve the pain.

You can buy this peppermint oil here: https://amzn.to/2QxoBi6

This traditional practice involves massaging the fingers and hands that targets certain points in the body to relieve pain. There are reviews that show the effectivity of this method as an alternative therapy for people who suffer from migraines.

This herb is known to have healing effects on symptoms such as nausea among others. Based on some scientific research, drinking ginger tea can lessen the severity and length of migraine attack better than prescription drugs. Not only that, there are no side effects.

Headaches or migraines have been linked to a deficiency in magnesium in the diet. When our body has enough magnesium levels, research shows that it can prevent migraines. The foods listed below contain the magnesium our body requires: 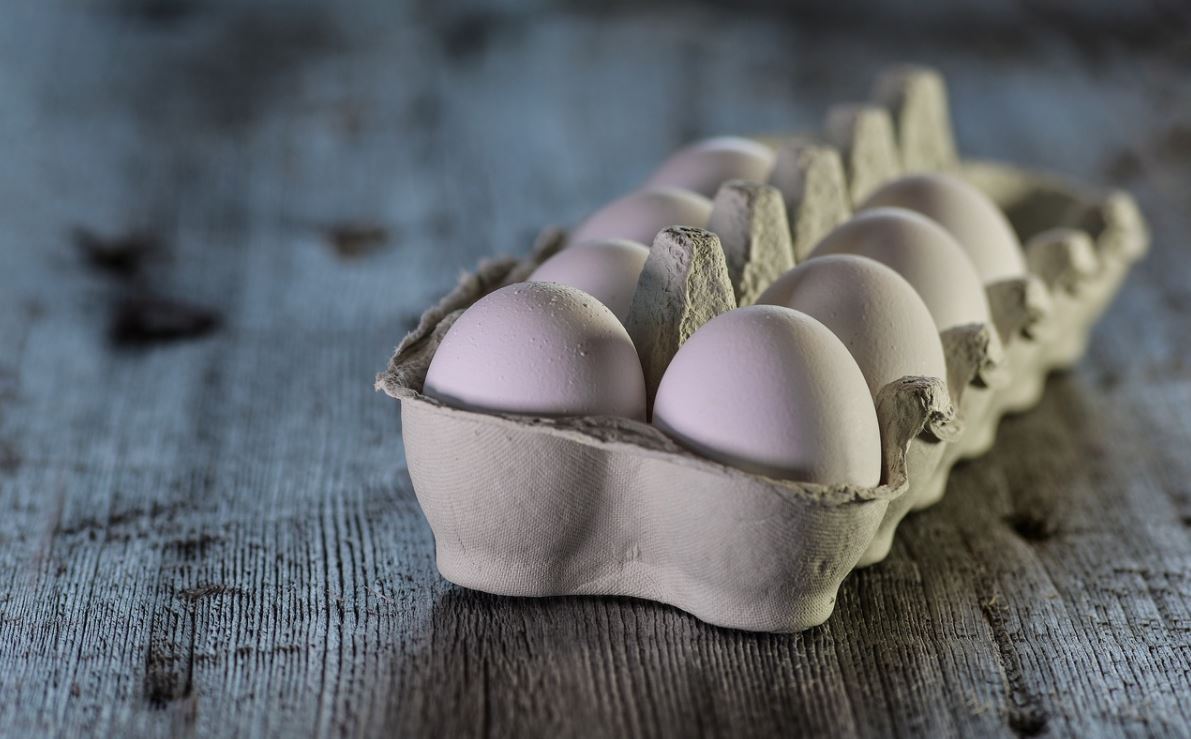 Lavender oil is also known to have pain relief effects especially the ones caused by migraines. By using this, lavender oil can either be inhaled or applied on to the forehead and temples.

Yoga is well-known for keeping our mind and body centered through breathing, proper posture, and meditation. Some research has shown that doing yoga can effectively relieve pain and lessen the frequency and duration of migraines. Additionally, yoga is known to have effects on reducing anxiety, improve blood circulation, and relief migraine tension.

Last but not least, loading up on fluids can also help relieve tension and pain from migraines. When you are dehydrated, it runs the risk of developing headaches and migraines. Not only that but being dehydrated can also mess up your concentration and can make you irritable and moody. To avoid this, drink enough water a day or eat foods that contain water.

A migraine is a condition that is relatively easy to treat. It’s also not life-threatening. However, it is an uncomfortable and painful experience to have migraines.