It is funny how one tiny insect such as the mosquito could pack such massive amounts of virus. The female mosquito, also known as the Aedes mosquito, is commonly responsible for carrying various viruses including dengue.

Unknown to its human host, when a mosquito bites the skin to feed on blood, its blood carries microorganisms that can cause adverse effects to the body. These adverse effects would include fever, vomiting, nausea, and many others.

Dengue – What is it?

Another term referred to dengue fever is known as breakbone fever. This fever can display flu-like symptoms and is transmitted through four types of viruses carried by the Aedes mosquitoes. The disease is not spread when directly in contact with an infected person.

Medical reports have shown that at least 400 million people are being infected by the virus causing dengue every year. The dengue fever symptoms would range from mild or severe. When symptoms become severe, it would lead to dengue shock syndrome and even dengue hemorrhagic fever. When this happens, the infected person should seek medical attention immediately.

Dengue fever commonly occurs in areas with tropical weather. The countries with the highest risk include:

–    Some parts of the Caribbean

–    Some parts of South and Central America

When people in the United States would report being infected by the virus, it is usually because they have travelled abroad especially in high-risk areas.

What are the symptoms that indicate dengue fever?

The symptoms of dengue fever would usually be mistaken for the flu or other viral infections. When a person becomes infected, the symptoms would usually start within three to six days and can last up to two weeks.

Mild symptoms of dengue fever include:

–    Feeling aches and pains around the muscles and joints

–    Painful burning sensations behind the eyes

–    Rashes that appear randomly on the body

–    Headaches that are intense and painful

–    The whites of eyes appear red

–    Feeling nauseous and bouts of vomiting

For individuals with weaker immunity, they are likely to develop severe symptoms from the virus like dengue hemorrhagic fever. The symptoms would start off as mild at first, but will gradually become worse after a few days. Along with the dengue symptoms, the individual may also experience internal bleeding.

Other symptoms would also include:

–    Stomach that is sensitive

–    Tiny blood spots would appear on the skin

How is dengue fever diagnosed?

The downside of dengue fever is that it can be mistaken for other and similar diseases like malaria or typhoid fever. Often, the diagnosis can be delayed because the symptoms are often indefinite.

However, doctors will often check the person’s medical or travel history and place some blood tests for the diagnosis to be confirmed.

How is dengue fever treated?

Currently, there are no existing vaccines to counter the virus causing dengue fever. Although the Health Science Authority has approved Dengvaxia, getting this vaccination should first have prior doctor’s consultation. There are, however, intervention methods to help reduce the symptoms. However, that still depends how severe the condition of the infected person is. For severe dengue fever symptoms, it is a good idea to seek out medical attention as soon as possible.

For milder symptoms, treatments can include:

–    Drinking plenty of fluids especially clean water and to lessen vomiting and keep the body from being dehydrated. This can even include rehydration salts to help replenish the lost fluids. 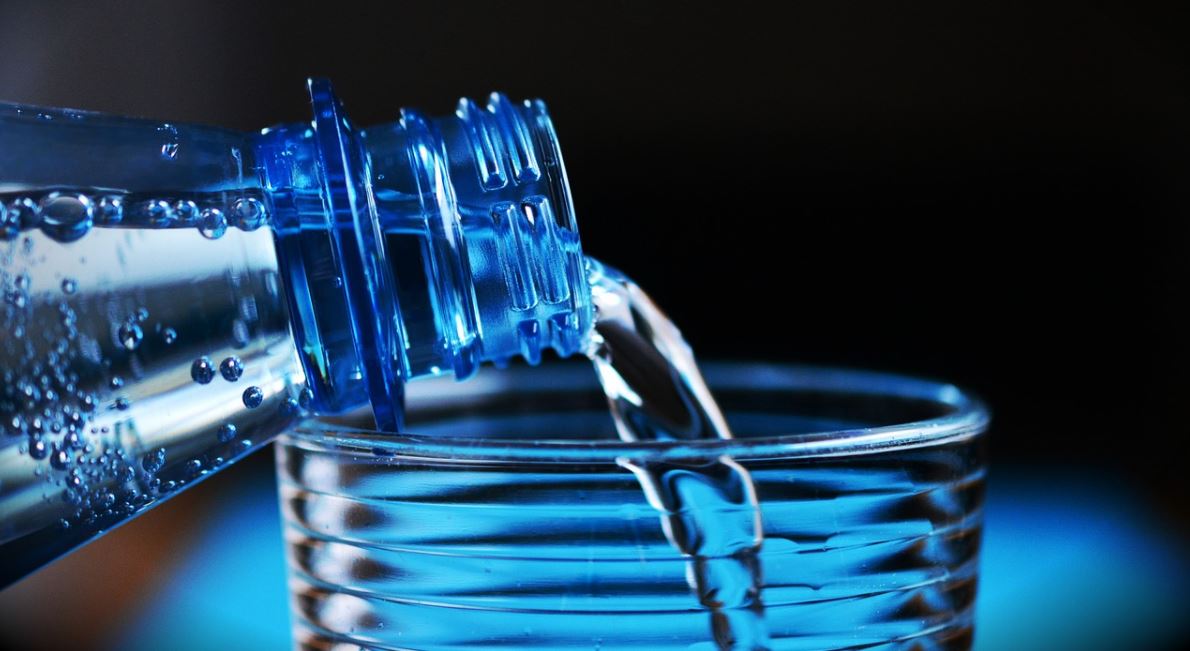 –    Taking painkillers like paracetamol to help ease the fever and pain from the muscles and joints. 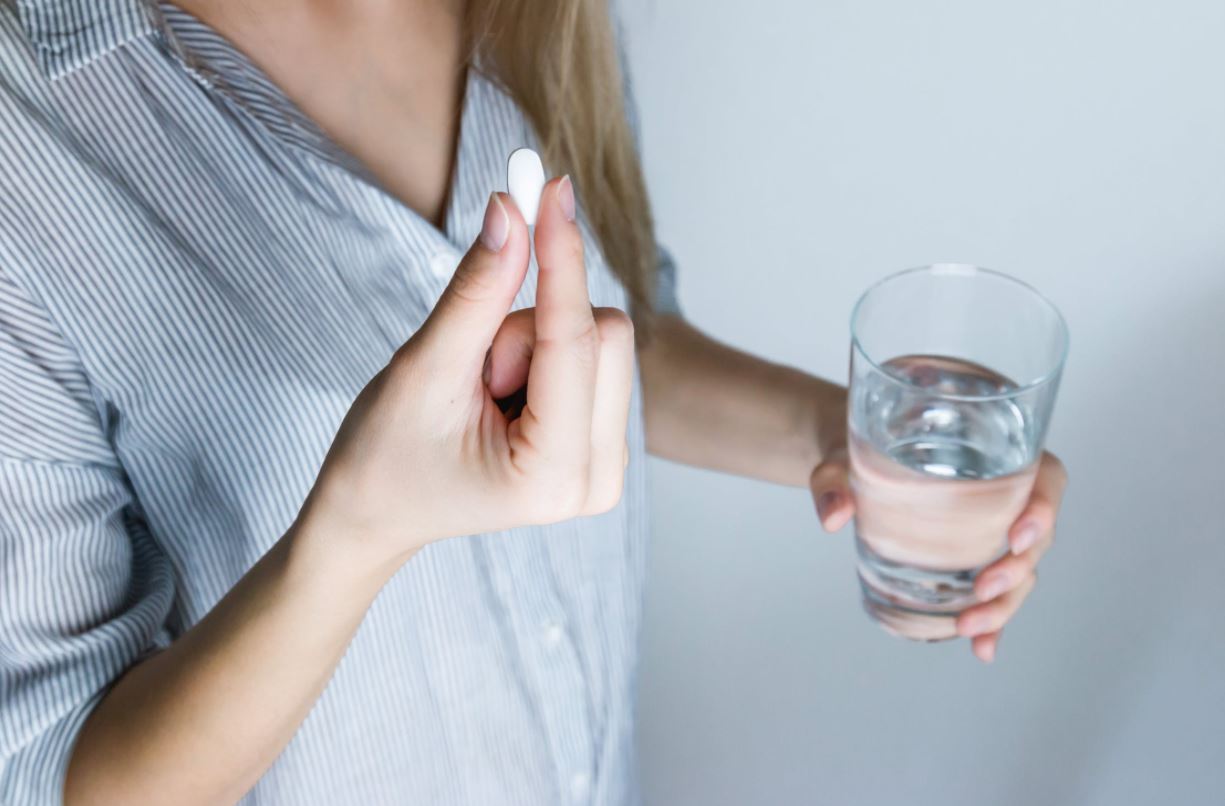 How can dengue fever be prevented?

Unfortunately, the virus cannot be prevented. However, it helps to avoid the mosquitoes from biting you to prevent being infected by the disease. People especially living in tropical areas or traveling to these places should avoid being bitten by mosquitoes as they have a higher risk of being transmitted.

Below are some preventive measures to reduce the risk of getting the virus:

When you are outdoors, it is a good idea to wear clothing that covers the parts of your body that get commonly bitten by mosquitoes. Wear long pants, socks, long-sleeved shirts or even a hat.

Additionally, it is best to avoid wearing dark clothing as this can attract mosquitoes. Preferably, you should wear bright or white clothing.

Purchase mosquito repellents that have at least a good amount of concentrated diethyltoluamide (DEET) for a lesser chance of being bitten. However, avoid putting repellents with high amounts of DEET on children. There are also natural mosquito repellents you can try like citronella or peppermint oil. Try this Aweganics Organic Citronella Essential Oil, a natural and safe mosquito repellant. All you need to do is add a few drops of this to a vaporizer, humidifier or oil diffuser to repel mosquitoes safely. You can purchase this item here: https://amzn.to/2DezUEB

When setting up mosquito nets, it is more effective when it is laced with insecticide. This way, it can prevent mosquitoes from biting if a person is standing next to the net. You can purchase Coghlan’s Mosquito Net here: https://amzn.to/2T0Zx1h

Mosquitoes are usually out during times like sunrise, and dusk, as well as early in the evening. So, it is best to avoid being outdoors at this time of the day. 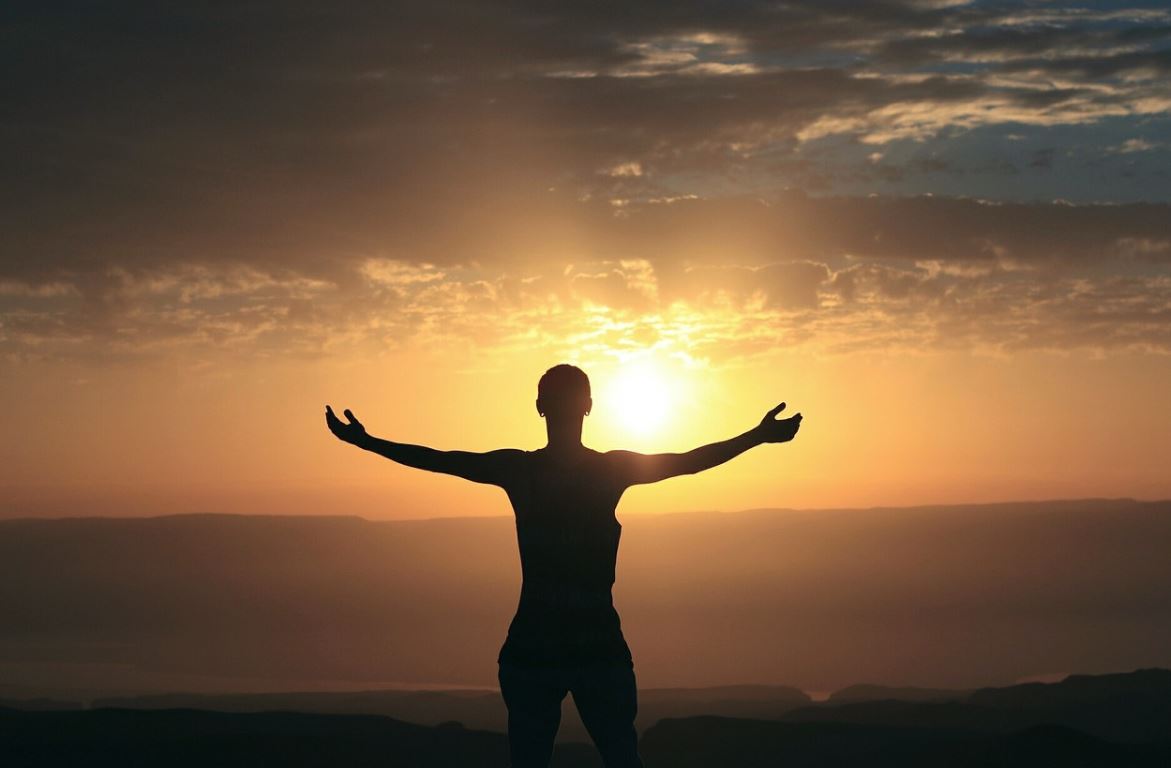 If you’re living in tropical areas, install screens on your doors and windows to prevent mosquitoes from getting inside your home.

Aedes mosquitoes usually breed in cold, stagnant, and clean water. Make sure to check your homes for small pools of water that has collected from rains or dew to avoid being used as a breeding place for mosquitoes.

These places in your home may include old tires, watering cans, flower pots that have accumulated water over time. Make sure that they are thrown away or cleared of water.

Mosquitoes are especially attracted to strong scents so try to avoid using them when you are going outdoors.