When we encounter someone with dementia, the first thing we think of is that the person is suffering from mental health disease. Although it is a fact, dementia is not considered as a single disease. However, it is a group of symptoms that indicate a decline in cognitive function including thinking, memory, and communication.

If we look at things scientifically, dementia is an umbrella word that signifies a collection of disorders that involve in affecting the brain. In simple terms, dementia is collectively regarded as brain cell death. Common brain disorders include forgetfulness, and severe ones include Alzheimer’s disease.

In the United States, it is estimated that 5 million and more people are affected by different forms of dementia, Alzheimer’s being the majority. For anyone who’s loved one is suffering from mental disorders, it can be difficult to watch them go through the symptoms. Often, these symptoms can be mild like temporary memory loss to severe like personality changes, delusions and inability to perform daily or normal routines.

Individuals that are usually at risk of developing dementia include: 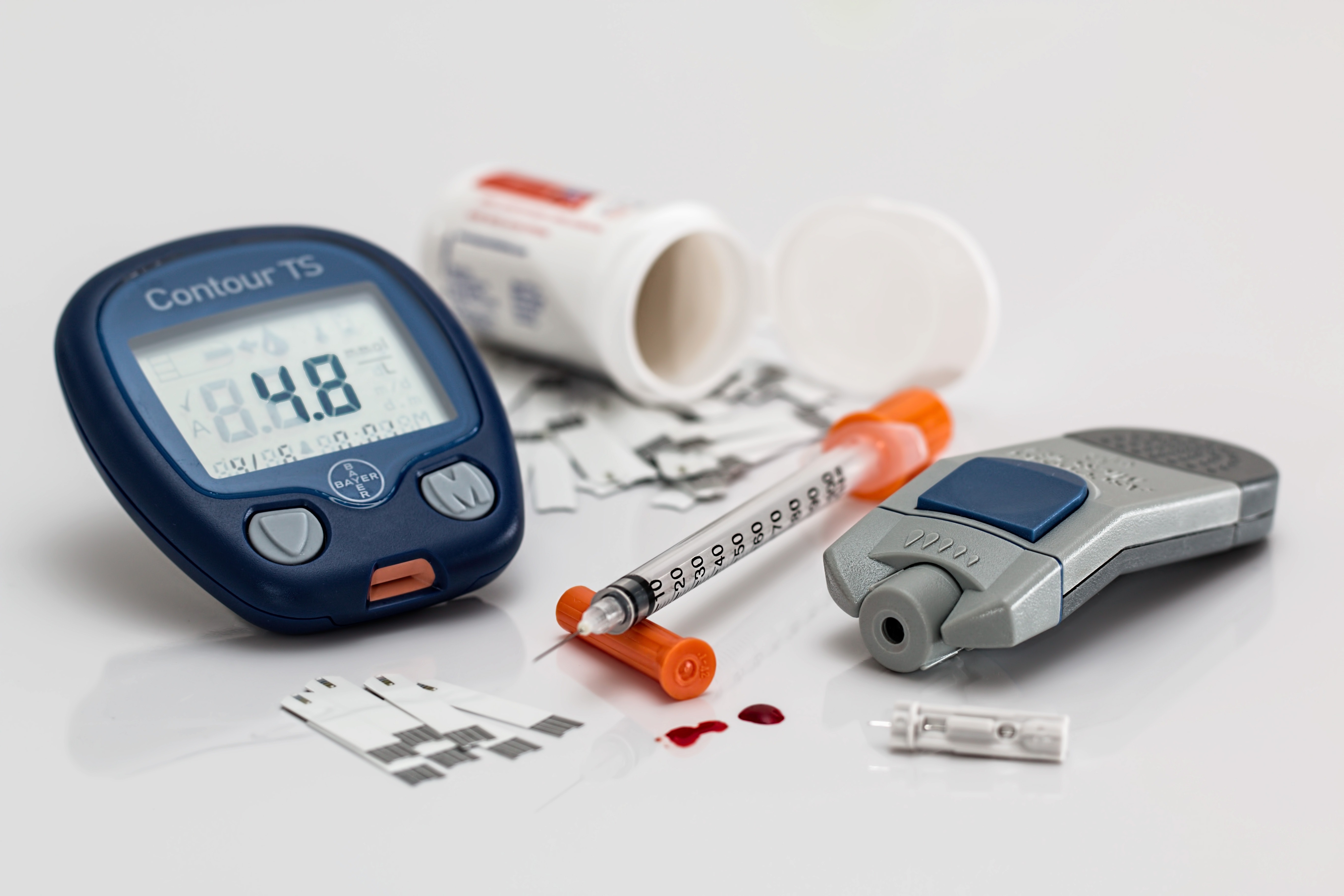 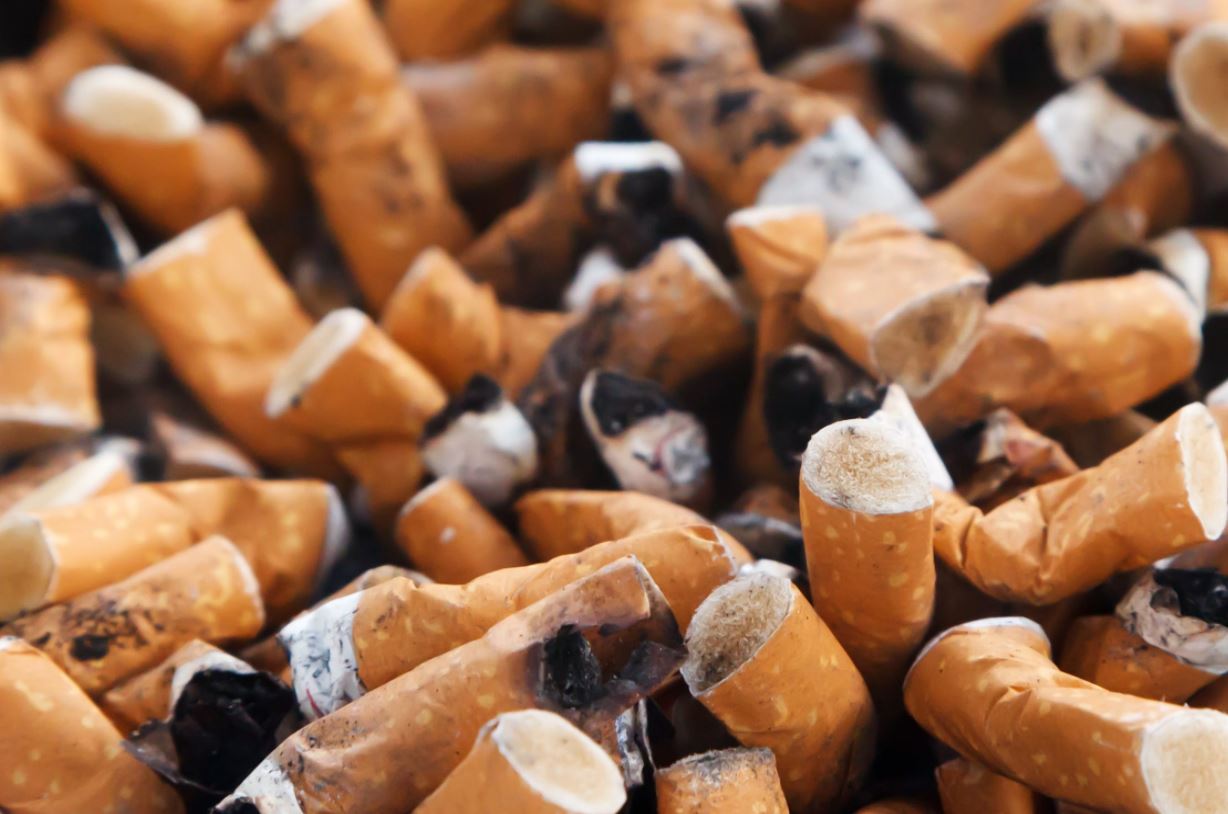 What are the symptoms that indicate dementia?

When a person is affected by dementia, one of the common symptoms they may experience is the inability to remember things. However, they may also experience other symptoms that affect their memory, thinking, and communication. These include:

This is when the person has to ask the same question more than once.

–    Having difficulty in doing familiar or normal tasks

For instance, cooking or even putting on shoes

–    Having problems with logical thinking

For instance, difficulty in counting numbers or money

Not knowing the location of common things like keys, wallets or even shoes

No longer interested in going somewhere or doing something

–    Difficulty in making a coherent speech

Unable to find the correct words when making conversations, or sentences become jumbled up

What are the types of dementia?

Since dementia is known as a group of neurological disorders, the several types include:

This is a common form of dementia where there are plaques in between the deteriorating brain cells as well as knots formed within cells. As a result, the healthy brain cells remaining become insufficient enough causing the brain to shrink.

A type of dementia where body movements become uncontrolled and difficult

This is the kind that has two or more dementia that is occurring simultaneously. It means a person with mixed dementia can show symptoms of vascular dementia and Parkinson’s disease at the same time.

Unfortunately, once our brain cells die, there is no chance that the process can be reversed. In other words, there is not a known cure for dementia.

However, there are medications that are being prescribed to lower the symptoms significantly. Cholinesterase inhibitor drugs like donepezil, tacrine, rivastigmine, and galantamine are approved for use in dementia cases.

The condition can be managed by following holistic and simple steps that can effectively lower the risk. It all boils down to making sure of taking care of our brain health. Below are six easy methods:

Alzheimer’s disease has been reported to be linked to processed or junk foods. However, to reduce the risk of getting dementia, maintaining a diet that is rich in nutrients can significantly lower damage to the brain while keeping it healthy. Eating foods like green, leafy vegetables and foods rich in omega-3 fatty acids can help regenerate our brain cells.

Similarly, make sure that you’re consuming enough Vitamin D. Some studies have shown that lack of Vitamin D increases dementia as it deteriorates brain cells.

It is reported in several studies that keeping fit and taking daily walks can also help boost brain cells. In some studies, people who have more physical activity than those who don’t have improved cardiovascular health, therefore, increasing skills in thinking and memory.

Granted, getting a good amount of sleep is necessary for generation of healthy brain cells. However, sleep positions also matter. It is said by researchers that sleeping on the side can boost neurological health by clearing up waste accumulated in the brain during the day.

Supplements are also a recommended way to treat or lower risk of dementia. The herbal medicine most consumed for dementia patients include gingko biloba, which is extracted from the leaves of a gingko plant. It is reported that gingko biloba is a rich source of antioxidants that can help lower inflammation in the body. Other supplements with essential nutrients would also include vitamin E, melatonin, selegiline, and DHA.

We may not realize it, but our gut is responsible for a lot of things in keeping our body healthy. That means a healthy gut would also mean generation of brain cells and promoting brain health.

It is known that alcohol is damaging to the health. While that is true, it can also degenerate our brain cells faster. Smoking is also another habit that needs to stop to prevent the risk of brain-related disorders. Additionally, make sure that the water you are drinking does not contain toxic elements like copper and other contaminants. This especially means not drinking tap water.