When we think of cinnamon, the first thing that comes to mind is its delectable scent when it’s added into most dishes especially during festive seasons like Christmas.

Moreover, we would also imagine the pleasant aroma it gives out when it’s sprinkled on top of our hot or cold drinks that we buy from the coffee shop.

Somehow, there’s always something about this unassuming spice that triggers a warm and happy feeling. While that’s a good thing, adding cinnamon to our diet can also prove beneficial to our health.

Where does cinnamon come from and how did it gain its popularity?

Cinnamon comes from the bark of the Cinnamomum verum tree. The bark of the said tree is known to contain many compounds with therapeutic properties. Despite its recent popularity, the use of cinnamon by humans dates far back in ancient civilization – sometime in early 2000 B.C.

The first group of humans who employed the use of cinnamon are the Egyptians. Along with another relative spice called cassia, cinnamon was used during the process of embalming as well as an ingredient for anointing oil in ancient Egypt. At the same time, cinnamon was added in the embalming ingredient as a perfuming instrument.

Other evidence also reported that cinnamon was brought to Europe by Arab traders. Due to its status symbol, cinnamon became a sought-after luxury spice. Soon, many traders began to set out in search of the spice in different parts of the world to sell to the noble classes.

However, the rise of the cinnamon commodity wavered when new delicacies that had similar flavors to cinnamon emerged. These spices include cassia and chocolate, and they rivaled the popularity of cinnamon. Also, cinnamon was seen to be cultivated in many parts of Asia.

With its popularity, cinnamon is a spice that comes with a slew of medicinal properties for thousands of years. Today, the cinnamon we know is found in supermarkets and is commonly used in baked goods because of its sweet and spicy aroma. Other varieties are popular in flavoring cold or hot drinks like coffee.

Cinnamon gives our dishes and drinks a sweet but spicy kick. However, it is actually so much more than that.  Through scientific investigation, below are the top eight health benefits that are found in cinnamon:

For diabetes patients, they are probably aware of the promising benefits of cinnamon when it comes to treating diabetes. Although it does not entirely cure the disease, adding cinnamon can significantly help lower the symptoms. Despite cinnamon’s hint of sweet flavors, it contains compounds that can regulate blood sugar levels while improving insulin levels as well. 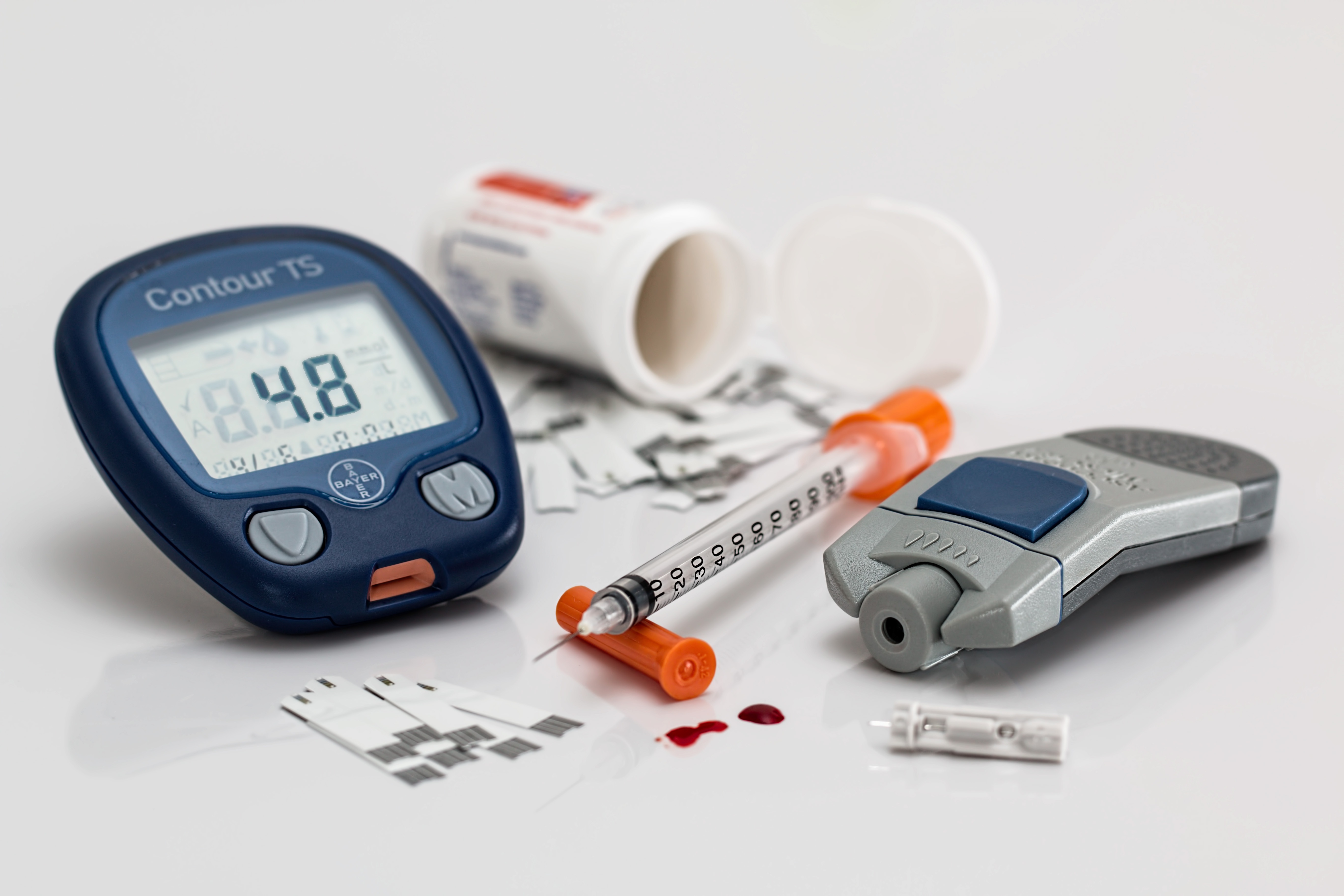 Several studies have shown the process of cinnamon in slowing down the sugar absorption in the blood.

Cinnamon is said to contain plenty of antioxidant properties. These antioxidants can significantly help reduce inflammation while protecting our body from the damage of free radicals. In the process, cinnamon can help lower the risk of cancer cells attacking the body. Some scientific studies have recognized the various kinds of flavonoids contained in cinnamon. These flavonoids are known to have high effects in countering inflammation in the body.

Some scientific research has also reported the effectivity of cinnamon to improve heart health. It is suggested that cinnamon helps significantly lower risks for heart disease, including high cholesterol and high blood pressure levels. It is because of the content in cinnamon that helps blood coagulation and prevents excess bleeding in the body by forming blood clots. 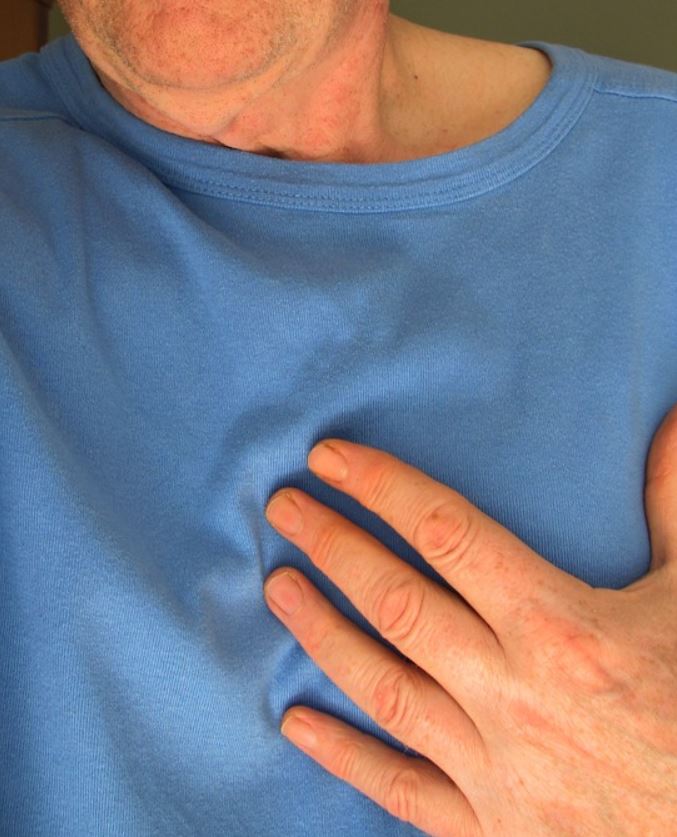 Since cinnamon contains antioxidant properties, it is no surprise that cinnamon can also help the body fight off illnesses. Aside from that, the essential oils in cinnamon also help strengthen our immunity as well.

Taking cinnamon can significantly help the body in fighting off bacteria and viruses causing illnesses like strep throat, colds and even pneumonia.

The antimicrobial and antibiotic properties in cinnamon provide benefits to our skin. These benefits include protecting our skin from rashes, allergic reactions, irritations, and even infections.

Not only that, cinnamon is helpful when it comes to treating acne and other skin conditions like rosacea or eczema. It is more beneficial when cinnamon is used together with honey.

Some studies have shown the benefits of cinnamon for brain disorders like Alzheimer’s or Parkinson’s disease. These studies show the process of cinnamon in blocking certain types of protein accumulation in the brain and prevent Alzheimer’s. 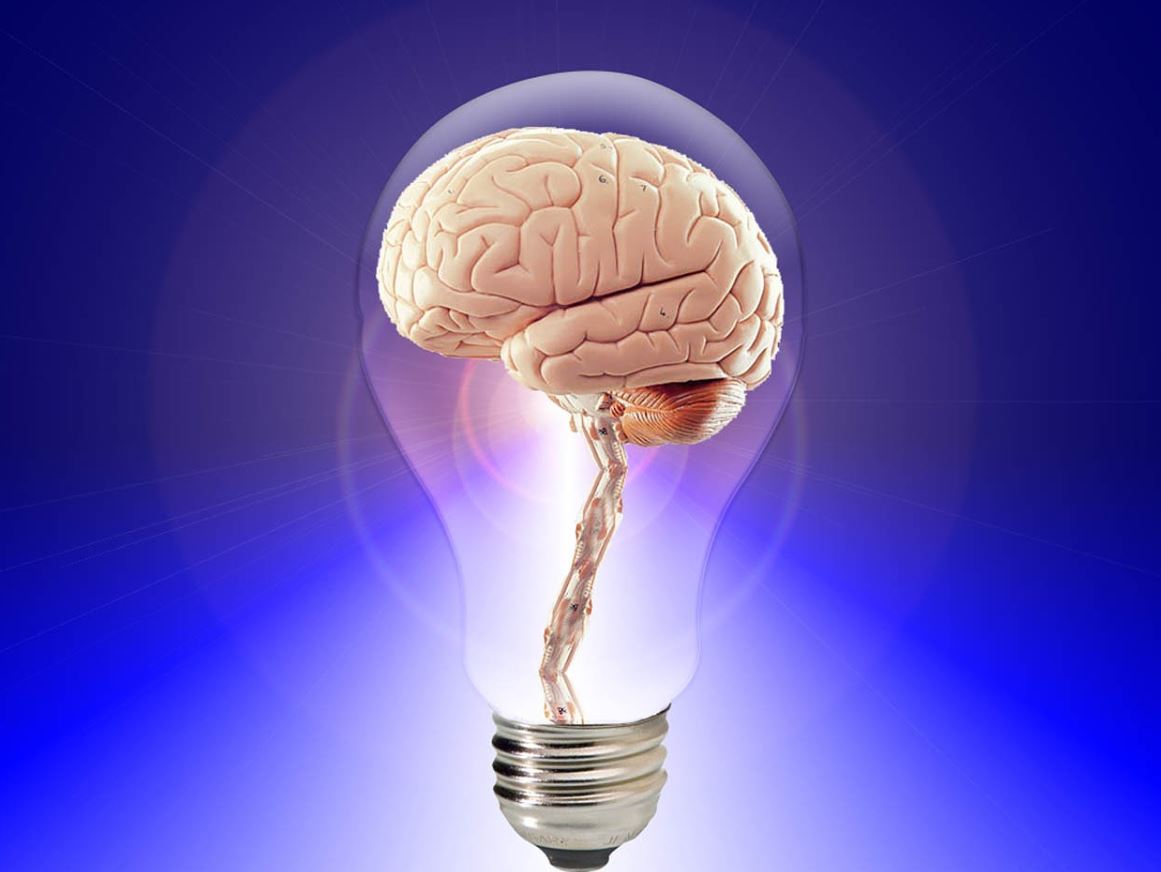 There are also studies that show cinnamon can protect the neurons from undergoing oxidation and prevent cell damage causing a decline in cognition.

PCOS (Polycystic ovarian syndrome) is a health disorder that is common to many women nowadays. The disease affects fertility and can have adverse effects on a woman’s body and health.

Taking cinnamon is shown in some studies that PCOS can be managed by first lowering insulin resistance. Furthermore, cinnamon can also regulate menstruation and help prevent problems in women’s health.

Since cinnamon has antimicrobial and antifungal properties, it also becomes an effective remedy for candidiasis. Adding cinnamon to our diet would help lessen the growth of fungi caused by a yeast called Candida albicans. These fungi are known to cause problems with our digestive and autoimmune systems.

There are so many good things to gain from cinnamon. It not only adds flavor to our baked recipes and concoctions but also benefits our health when taken at the right amounts. So the next time you’re eating something with cinnamon this holiday season, think about the advantages it brings to your well-being.