Being consumed by fear is the worst feeling ever. It’s crippling and exhausting – you are left with no choice but crawl further deep into your shell. There is nothing to fear indeed but fear itself. Fear though can put that nasty scare tactics on people for no reason at all. It can be limiting and can be unforgiving when it strikes.

A panic attack is when an individual is suddenly engulfed with overwhelming fear and anxiety. You can hear your heart pound like a drum and find yourself catching your breath. This may be like a joke to some people however panic attacks deal with real scare tactics – some people with this medical condition would even feel like they’re going crazy or could die from the attacks. 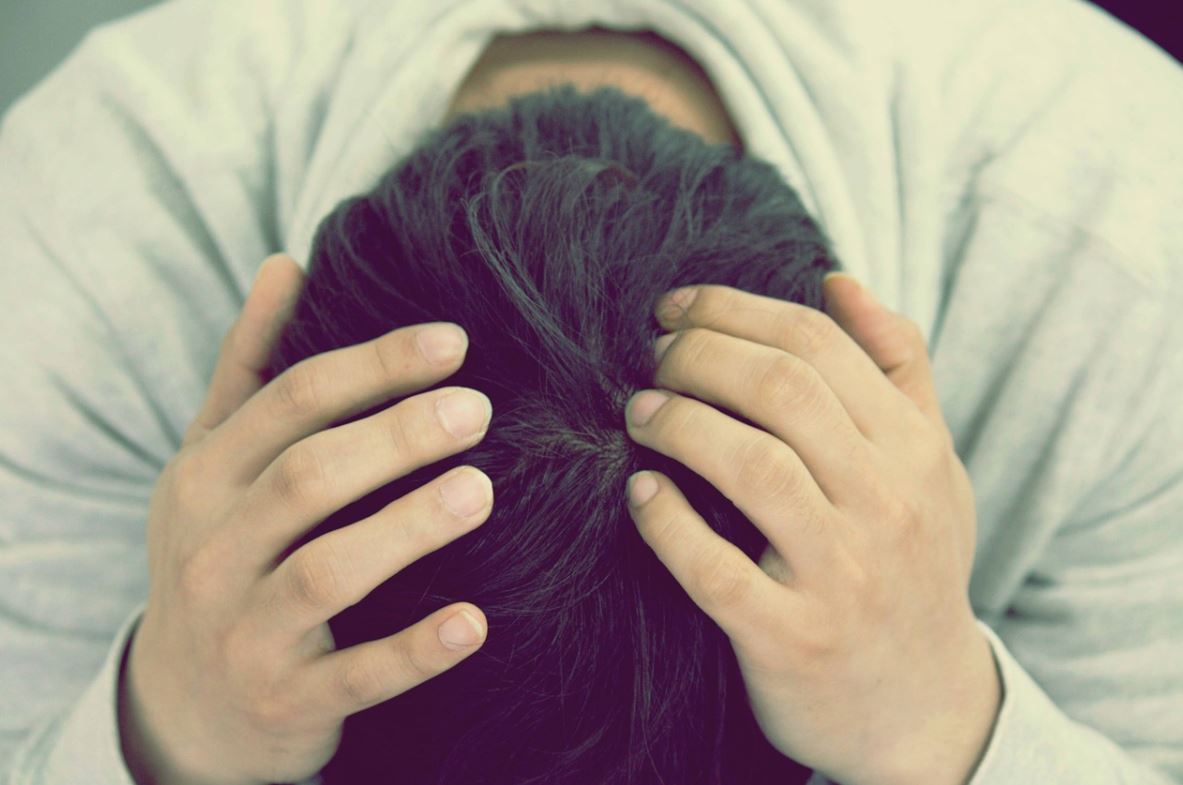 Panic attacks could dish you out of your social life or normal day-to-day activities. The good news is that this is treatable. The sooner you get help, the faster you could bounce back.

What is a Panic Attack?

While fear is a normal emotion, a panic attack is different because the sudden wave of fear is too intense that it can immobilize you. It strikes without any warning. In fact, panic attacks happen even when you are asleep or in a relaxed and jovial mood. It would come abruptly whether you are in a calm or anxious state. With that in mind, it sounds like you are treading on dangerous waters.

The term panic attacks would collectively be used for panicky situations or when feeling anxious. This is however not always categorized as a panic attack. Only 3% of the population actually suffer from a real panic attack. Panic attacks are physically debilitating, sudden, and would feel like something terrible is about to happen even when one is not faced with danger. This could mimic the symptoms of having a heart attack or stroke because the physical symptoms are too intense that it feels like your life is hanging in a balance. A lot of patients with panic disorder would rush to the emergency room convinced that they are dying or at risk of dying.

A panic attack is sudden onset of discomfort or fear that peaks rapidly or within 5 to 10 minutes. This could go away in a few minutes although in some cases, it could go on and linger for hours. Some patients would experience full-blown panic attacks while others would have limited-symptom panic attacks. 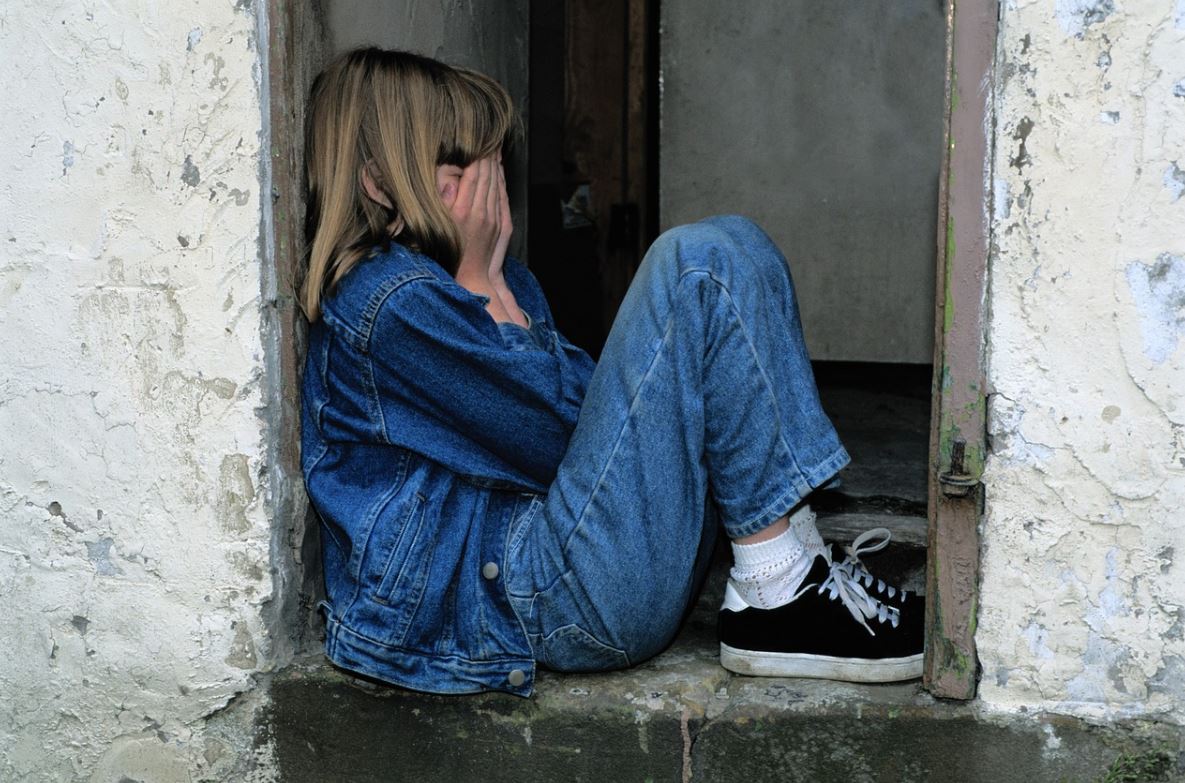 Panic attacks can happen in a series of episodes or just one time. Recurrent panic attacks would often be triggered by the same situations or even people such as speaking in front of a large audience or seeing your ex. This happens especially if those trigger factors has precipitated panic attacks before. This could also occur in conjunction with social anxiety disorder. These panicky situations would feel like a death trap wherein an individual would feel threatened and can’t seem to find an exit point. When left untreated, panic attacks can eventually lead to agoraphobia or the fear of being in tight or encloses spaces and outside.

Panic attacks could develop into a panic disorder when the person becomes too agitated or anxious of having another attack that he or she resorts to avoiding situations, people, or places that trigger panic attacks. He or she would shift schedules or avoid certain situations. The fear is so real that avoiding another panic attack becomes pivotal. The pathway in the brain that scans for threat is in hyperactive mode that it tends to override everything else – even reason.

For people with panic disorder, it seems that the world was put into a halt mode. You’re in pause and afraid to hit the play button to move forward. Life tends to stop for some because of panic attacks. It can wreak havoc even on your personal relationships or career. It feels like you’ve been ambushed or held in captivity by your own train of thoughts and fear.

The Body’s Alarm System is on Hyperdrive

The panic attacks are triggered by your own biological alarm system. This actually helps you prepare for emergency situations or when faced with threats. It works similarly with a panic button that you press or activate when in stressful or dangerous situations. However, with panic attacks, the body’s alarm system goes off even in the absence of impending threats.

Panic attacks would usually peak at 10 minutes and then dwindle down in half an hour. There are however some reports wherein symptoms linger on for a few hours or even a month. There was one case, Petersen, whose story was chronicled on On Edge: A Journey Through Anxiety. She apparently spent an entire month on her parent’s couch. She was immobilized by the terror and threats so was just sitting there. It was described to be a full-body and an all-consuming experience. It was debilitating and disabling for her especially because it happens so sudden or out of the blue. You can’t seem to have control when you don’t even have a clue of what triggers the panic attacks.

True panic disorders usually start in the teen years. This would often develop into severe social anxiety or social phobia when left untreated. These panic attacks usually happen when you’re not home. However, this can happen anytime and anywhere. It’s like a ticking bomb.

The causes of panic attacks aren’t clearly defined yet. However, panic attacks are found out to run in families. Genetics then play a major role in the predisposition for panic attacks or other similar disorders. This would also happen in major life changes or transitions like getting married, getting fired from your job, having a baby, or losing a loved one to a terminal disease.

Severe stress is said to be a common culprit for panic attacks. You get agitated or worried at the slightest misstep. This can also be caused by some medical conditions such as hypoglycaemia, mitral valve prolapse or any cardiac diseases, as well as hypothyroidism. More so, the use of illegal substances or stimulants such as caffeine, amphetamines, and cocaine can trigger panic attacks. Medication withdrawal also has the same effect. 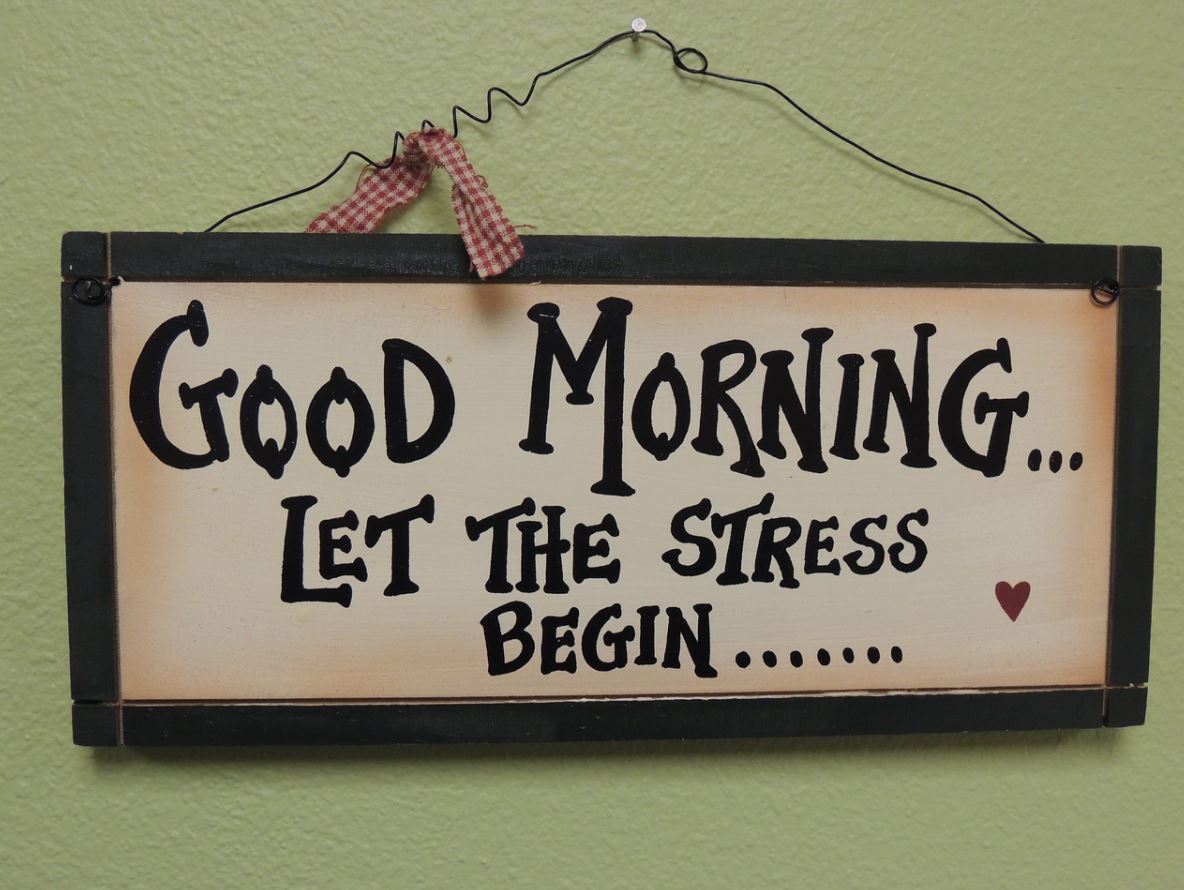 How To Manage Panic Attacks

It is recommended to seek professional medical help for panic attacks. You cannot in any way self-medicate. However, you can easily manage panic attacks with some lifestyle hacks and a bit of self-help: 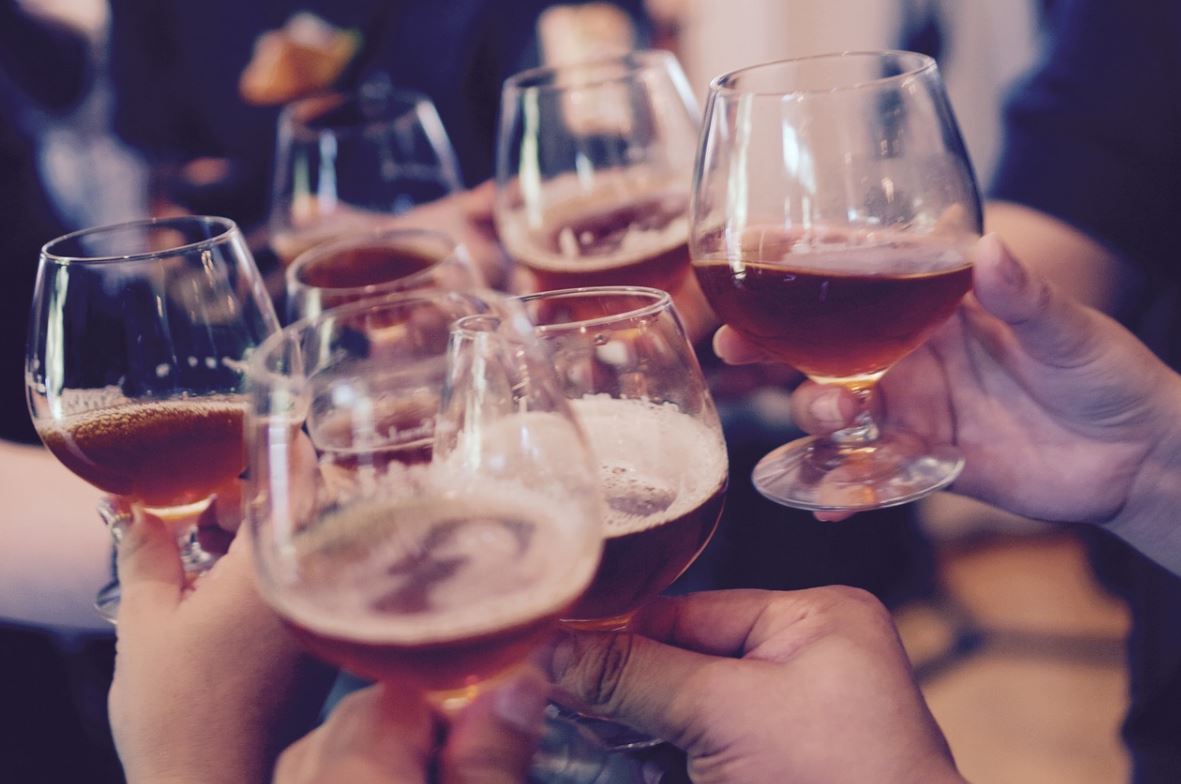 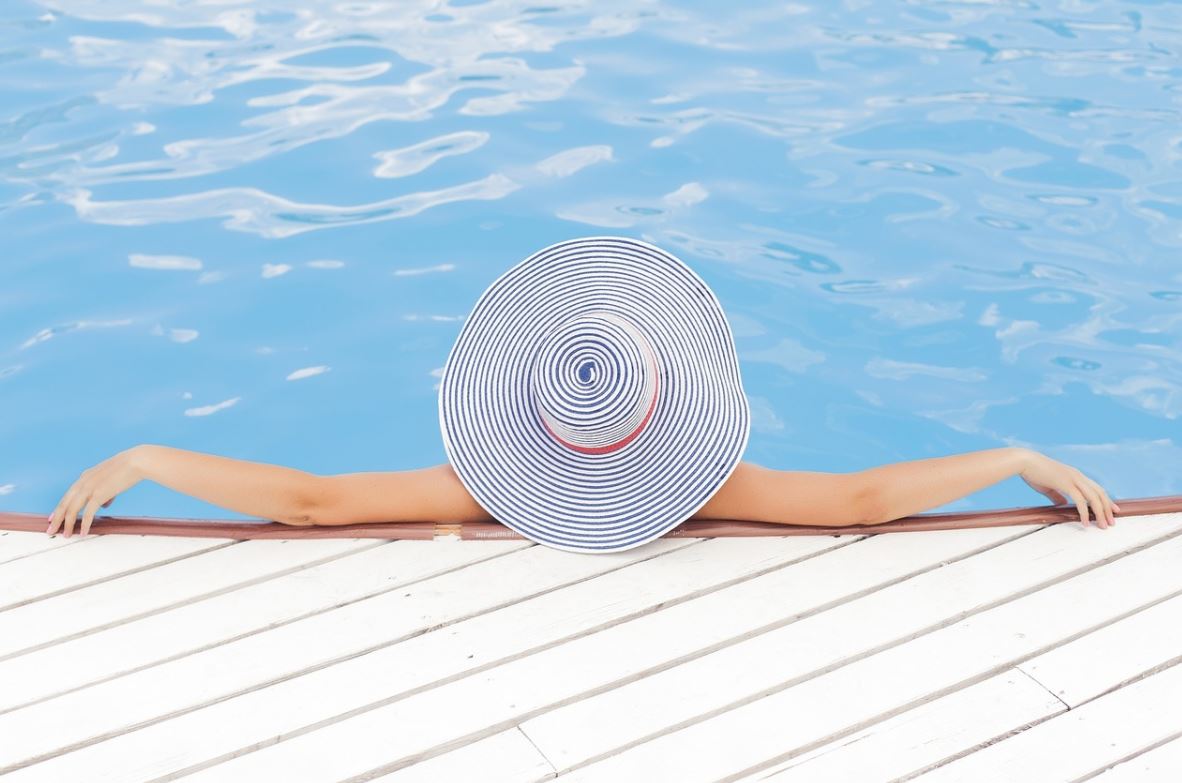 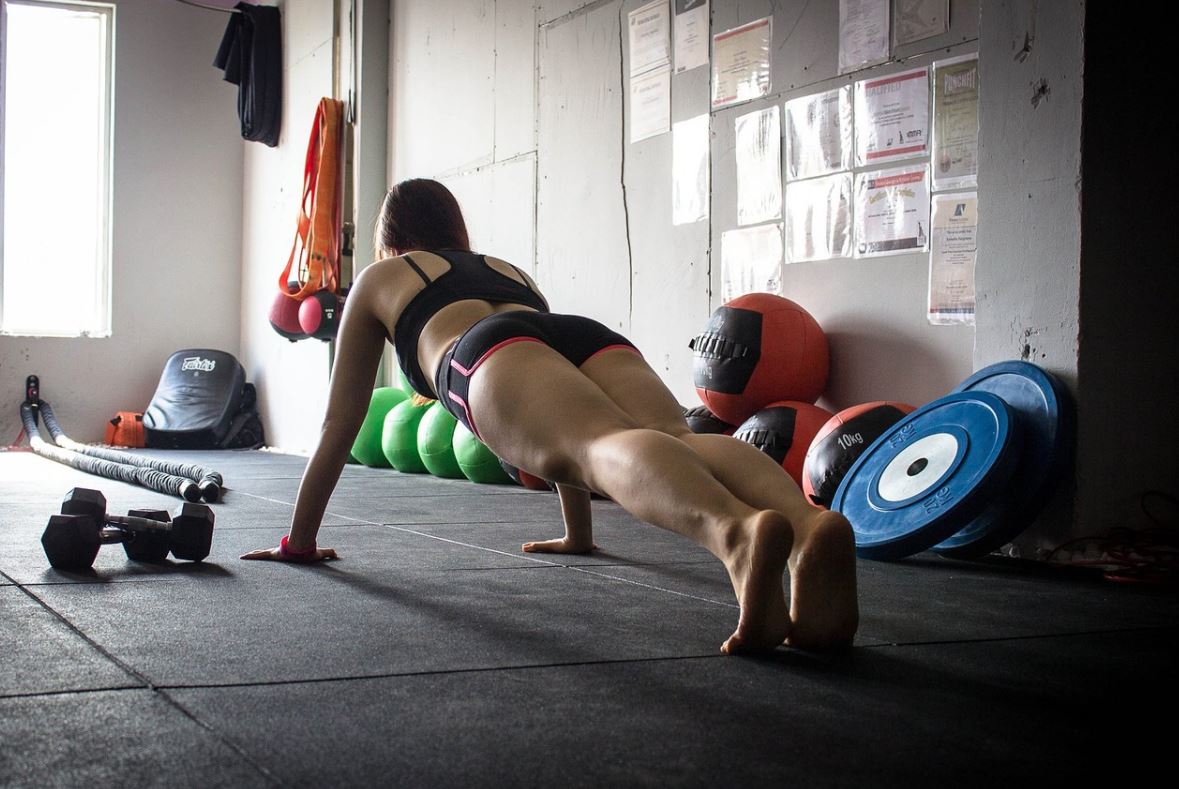 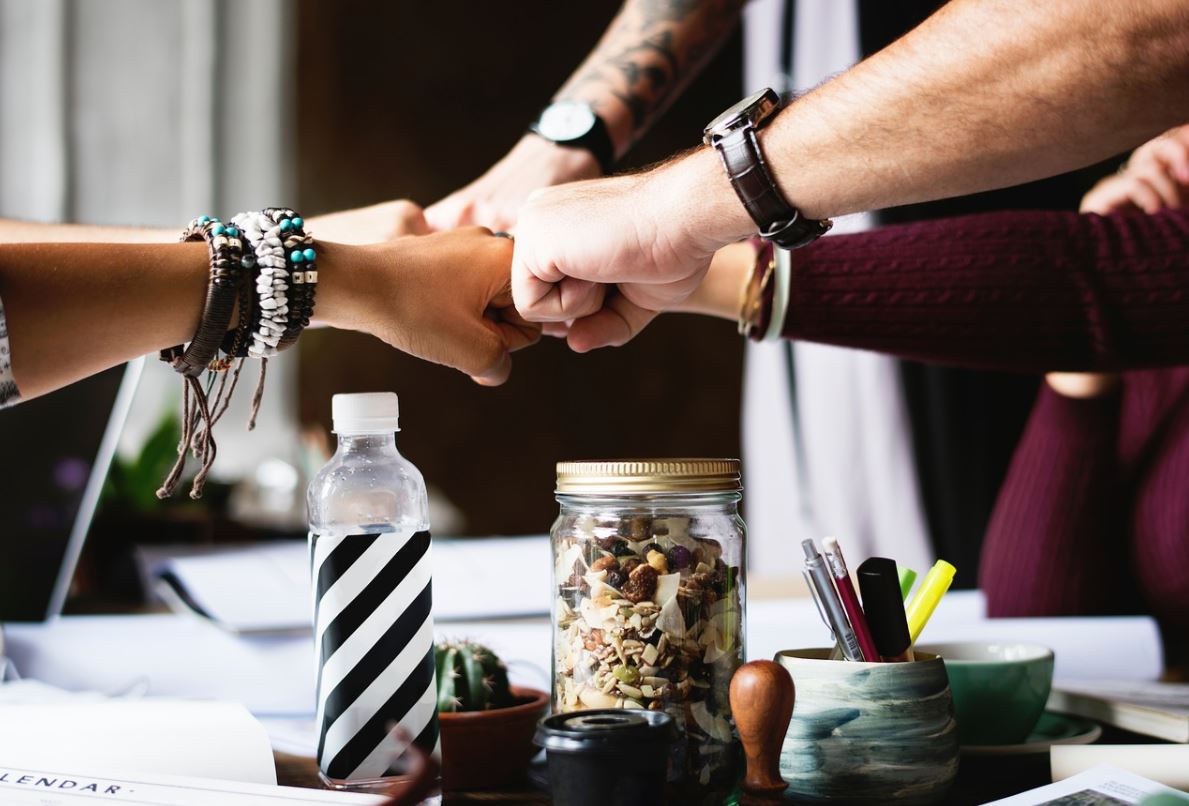 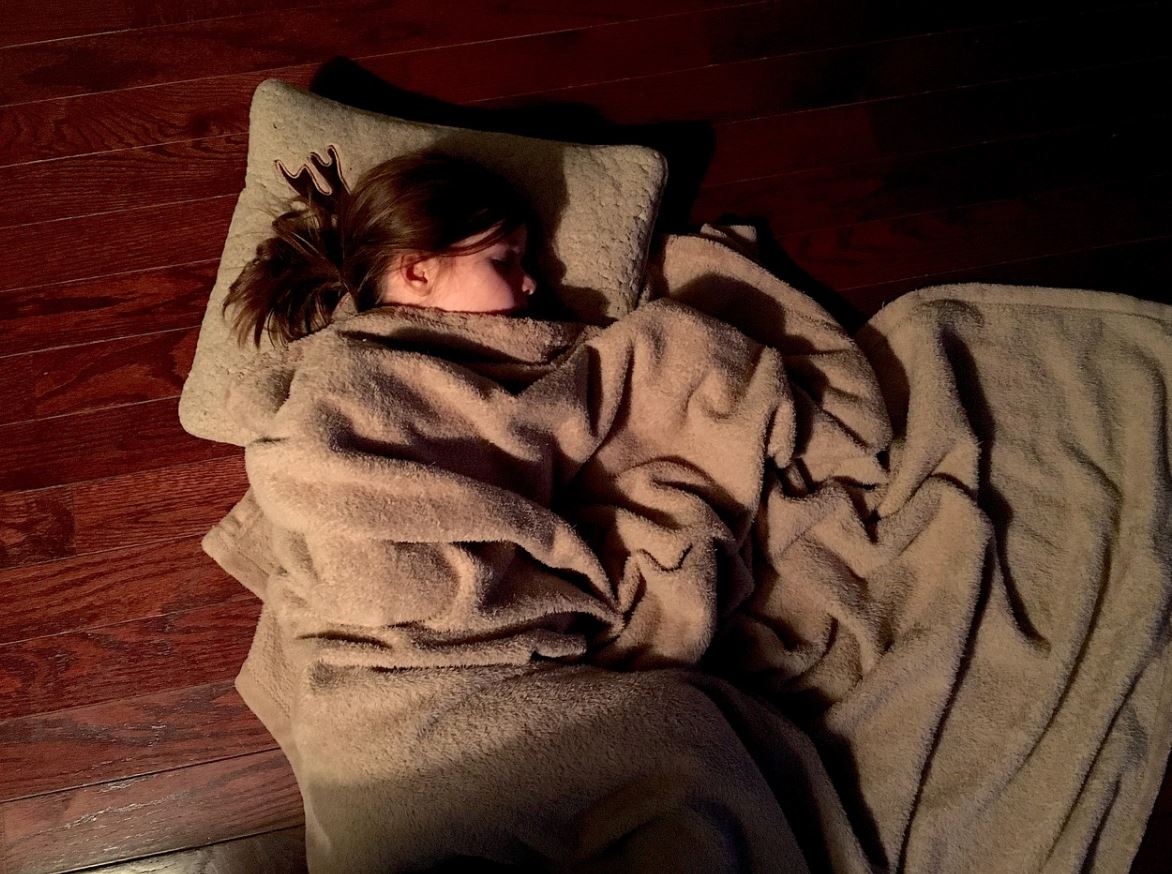 Medications are sometimes prescribed to patients in order to reduce ongoing symptoms of panic attacks. This may not however fully resolve the problem. Medications together with other treatments such as lifestyle modification and therapies can be used in severe cases of panic disorder. Common medications prescribed for combating panic attacks include the following:

One out of 10 adults in America suffer from random panic attacks every year. This is said to be more Panic attacks can be very frightening and traumatic. It can sweep over you in a fast motion and leave you shaken. You feel overwhelmed with fear or terror even with no reason.

Most people who have experienced this would go to great lengths in order to avoid any trigger factors. They dread having another attack and make the necessary changes in order to avoid situations that can cause panic attacks. There is a taboo on panic attacks as so with anxiety disorders that people are afraid to actually speak up about it or let alone, ask help. They fear of being labelled as a hypochondriac and would just keep mum about their ordeal.

People with panic attacks should know that there is hope and that this medical condition is treatable. There are organizations and communities that can help them cope and recover from the pains of panic attacks. They need not isolate or distance themselves even from family and friends. Instead, they should feel empowered to spread awareness regarding panic attacks and how you can win over this roadblock.