Gallstones are one of the many health conditions affecting the gallbladder nowadays. These are small particles that are formed due to bile cholesterol and the bilirubin in the gallbladder. Most often than not, the signs and symptoms of the said condition are left unnoticed, and the disease may only be evident in the latter part of its development. 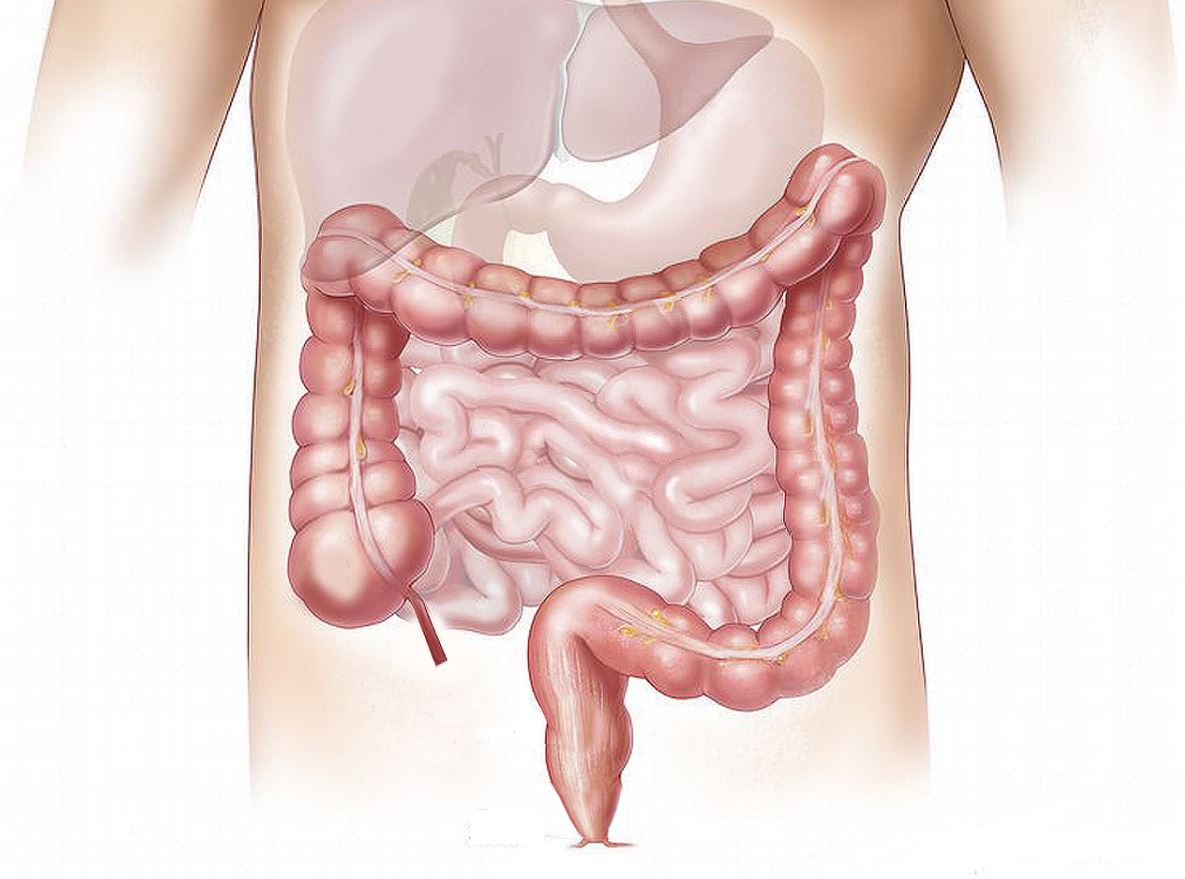 Many have wondered the real causes of gallstones. It is known that the gallbladder is a small organ that is situated on the right side of the abdomen and is way beneath the liver. However, it is not exactly known on how such stones are formed. There are certain health theories which pointed out that lifestyle practice maybe one of the few reasons for a person to develop that said condition.

One of the most determined reasons why gallstones develop is when too much cholesterol is present in the bile. A person’s bile will only have enough chemical which will dissolve the cholesterol intake from the foods being eaten. Thus, in excess of this cholesterol, certain particles or crystals may be formed in the gallbladder.

Apart from cholesterol, too much bilirubin is also unhealthy for the bile. It is a chemical produced by the body that breaks down the red blood cells. Hence, the excess bilirubin is a great contributor for a person to develop stones in the gallbladder. 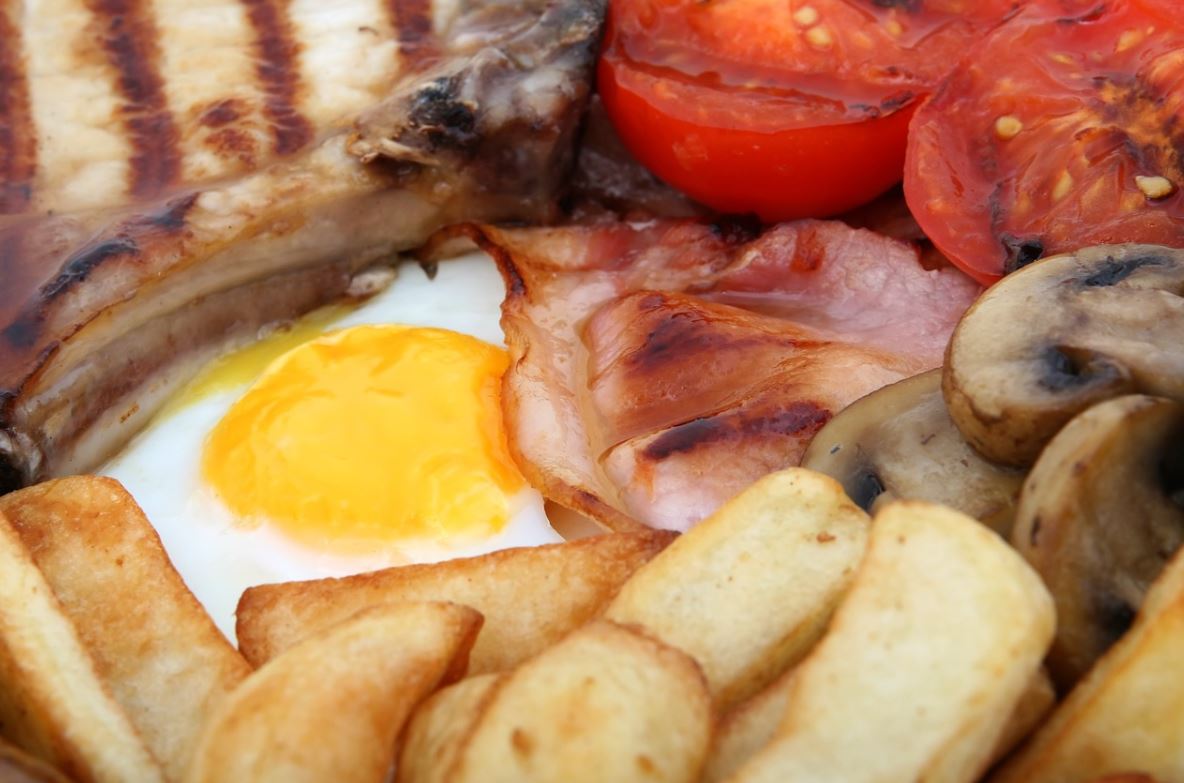 There are certain factors which lead both men and women to this condition. When a person is 40 years old and older, when he or she is overweight, being pregnant, and being into a sedentary lifestyle are among the things that lead to gallstones formation.

Signs and Symptoms of Gallstones

One of the most notable signs that a person is having a gallstone is a painful reaction somewhere in the upper-right of the abdomen. From time to time, when stones are formed, a person will feel uneasy and uncomfortable.

There are also tendencies for a person to experience nausea, vomiting, having a dark urine, stomach pain, diarrhea, and even with indigestion. While pain is one of the most common characteristics of gallstones, health experts have known that stones don’t cause the pain, but pain happens when these stones block the movement of the bile from the gallbladder.

According to studies, about 80% of the population is affected by this health condition in silence. This only means that most of them are not experiencing pain and symptoms on the early stage. In most cases, gallstones may only be discovered on or during abdomen surgeries or X-ray with the doctor. 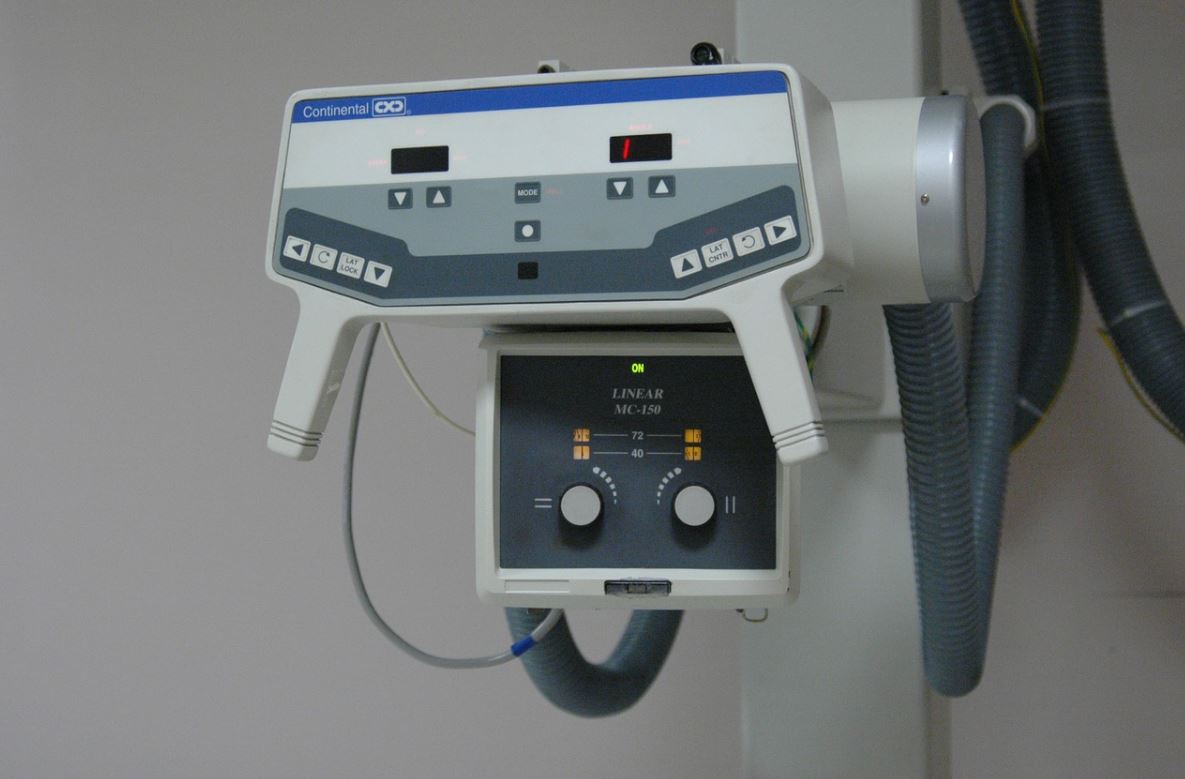 How to Treat Gallstones Naturally?

This is one of the most popular natural treatments known for gallstones. It is known that apple juice softens the stones and will help your body to flush it out more easily. There are no scientific studies which support this natural remedy; however, a lot has proven that apple juice has helped them treat their gallstones naturally and quickly. 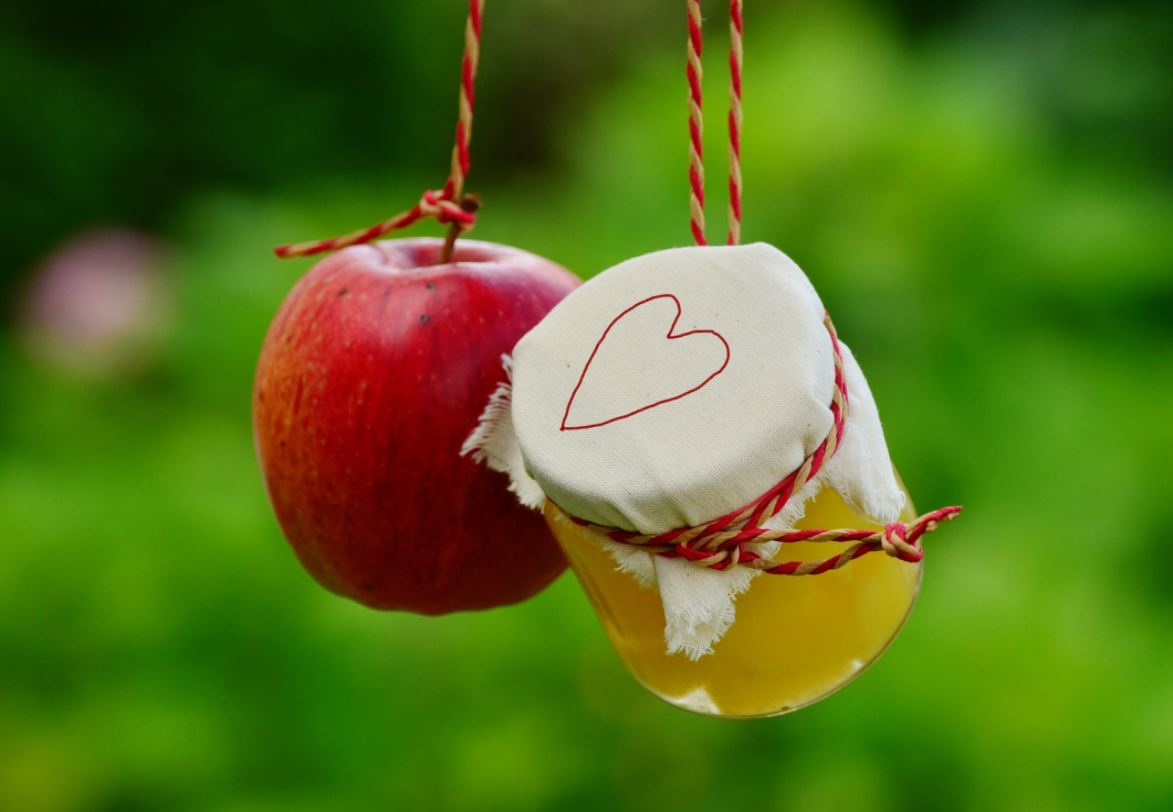 Those people who usually drink dandelion juice or tea are known to improve their gallbladder health. Meanwhile, while dandelion is a very common natural treatment, it is a good thing how such tea can create a cure for gallstones. Over the years, it has been known to treat liver problems naturally and some studies have shown that its bitter roots can also stimulate the body’s bile production. 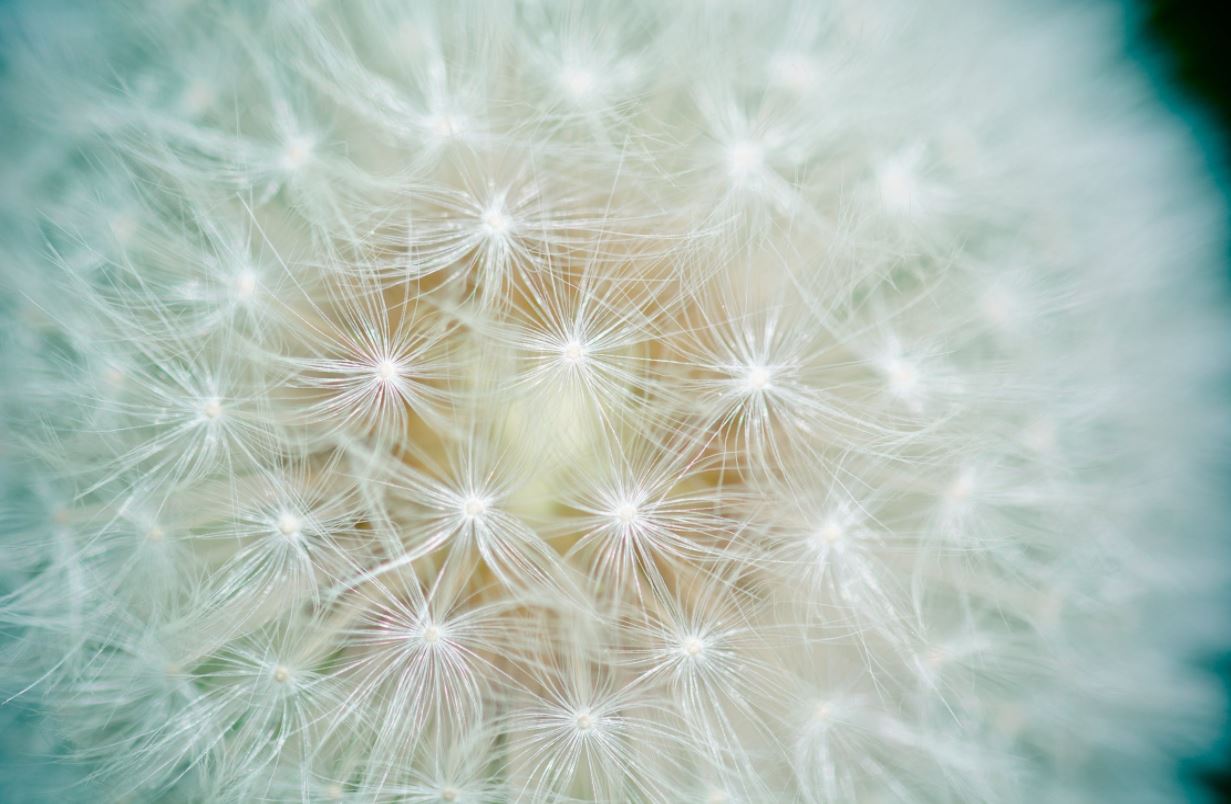 While dandelion is known to be an effective natural treatment, it is also best to ask the advice of the doctor before taking any treatments.

This essential oil is another popular remedy for gallstones. All you need to do is to soak a small cloth into a warm castor oil and place it on top of your abdomen. You can leave the cloth for about an hour and instant relief will be felt after the procedure.

Castor oil is also one of the best recommendations that naturopaths have been suggesting to people who are suffering from gallstones.

Being known as an ancient Chinese natural remedy, acupuncture is also believed to treat gallstones naturally. This natural procedure has been proven to alleviate the pain, stomach ache, and nausea that are caused by the said condition. All you need to do is to visit a reliable acupuncturist where you can undergo your natural and effective relief for gallstones. 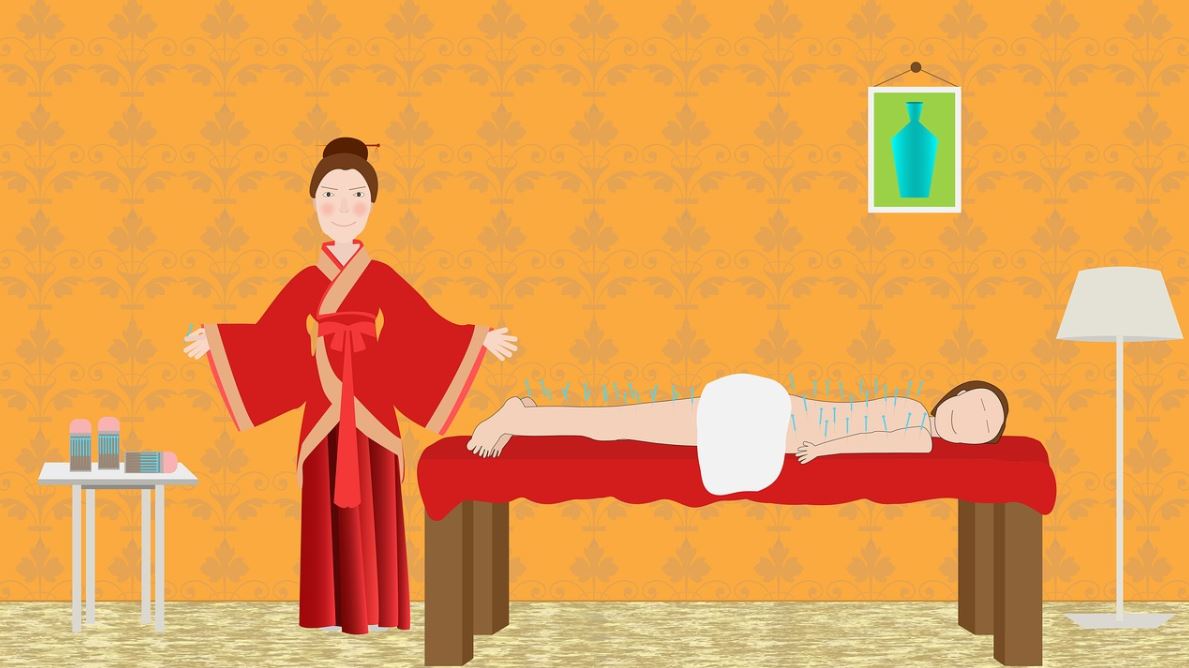 These are some of the things that must be learned as regards to gallstones. Apart from learning its natural remedies, preventing gallstones to develop in the future can also be done by taking into consideration those things which may place a person at such risk. Just as how some health experts have suggested, prevention is always better than cure. May you find all these information helpful as you try to learn and understand the condition that has been affecting thousands of people today – the gallstones.