If you have asthma, chances are, you’re one of the 235 million who are also affected by the condition as well.  According to the World Health Organization, one of the most common chronic disease in the world right now is asthma. It’s an illness that is not only affecting third world countries but the first world as well. In fact, 25 million people in the United States are suffering from asthma attacks. The numbers are prominent with children and teenagers.

Asthma – what is it?

Asthma is a respiratory condition that narrows the air passageways including the nose, mouth, and larynx, making it hard for a person to inhale properly. When an asthma attacks, it is followed by wheezing and shortness of breath, as well as coughing. Asthma attacks are generally known to be triggered by food sensitivities, air irritants, seasonal allergies, and even heavy workouts.

Asthma is classified as a chronic obstructive pulmonary disease (COPD). An asthmatic condition is characterized by symptoms that happen very abruptly in reaction to induced irritation to the immune system and air passageways.

As the rate of asthma rises, the medical community is now relying on the development of antibiotics and vaccines that may potentially treat asthma. However, with the ongoing progress, the immediate surroundings of asthma patients make it also difficult for the success of treatments. According to research, about more than half the adult population who have asthma suffers from a sudden attack at least once a year. Although there are ways of being taught on how to reverse the problem, most asthma sufferers do not fully comply with the advice of their health specialists.

What are the causes of asthma?

As explained, suffering from asthma means experiencing disturbances with the passageways that lead the air from our nose to our lungs. This occurrence makes it extremely difficult to breathe. The bronchi are usually the part of our body that is affected by asthma. The bronchi are described as long and thin tubes which are regulated by the movements of our muscles responsible for pushing air in and out of our lungs. The bronchi contain muscular walls that have microscopic cells with receptors. These receptors are called beta-adrenergic and cholinergic.

The receptors help in stimulating the bronchi muscles to release and contract during breathing. In the same way, it also depends on stimuli such as microbes or hormones. When we become exposed to triggers, the airflow is reduced, and the tubes become constricted. This process is called bronchospasm. As a result, clean air that’s making its way to our lungs become less and less instead more carbon dioxide remains.

Aside from that, asthma can also develop when there are excessive amounts of dense mucus released into the air passageways. Inflammation that causes swelling from allergies is also another way for asthma to develop.

What are the symptoms that indicate an asthma attack?

A person with asthma may have varying symptoms depending on how often it happens and the severity. Some people may not experience symptoms most of the time while others experience it very often. Asthma attacks usually happen very briefly and occasionally. This is why some people tend to disregard their condition and leave it untreated with the thought that their symptoms are normal and temporary.

The most common symptoms that indicate an asthma attack is coughing and wheezing profusely for a few minutes especially after being exposed to triggers.

–    Continuous coughing as well as sneezing which often produces moisture

–    Having difficulty with mobility and movement, often having blurry visions during the attack

–    Sometimes experiencing symptoms that are similar to allergies like itchy throat, red and watery eyes and a runny nose.

–    Lymph nodes in the neck start to become swollen and inflamed

Who are at risk of developing asthma?

A disturbed air passageway due to factors like exposure to allergens is one clear indication that asthma is likely to develop. However, there are also factors that may increase your risk of being affected by the condition. These risk factors include:

–    Reaction to vaccines and antibiotics

There are studies that show the negative impact of vaccines and antibiotics to the immune system. The reaction to this kind of medication can cause problems like food allergies as well as asthma symptoms.

Obesity is another factor that can increase the risk of developing asthma. It is because the passageway for air becomes constricted making it difficult for air to pass through to the lungs.

–    Being indoors all the time

Children and even adults who spend most of their time indoors to maintain hygiene is not always a good thing. It is because it lessens your immune system’s ability to build up and fight against bacteria. Moreover, being inside all the time would mean more exposure to allergens than being outside. 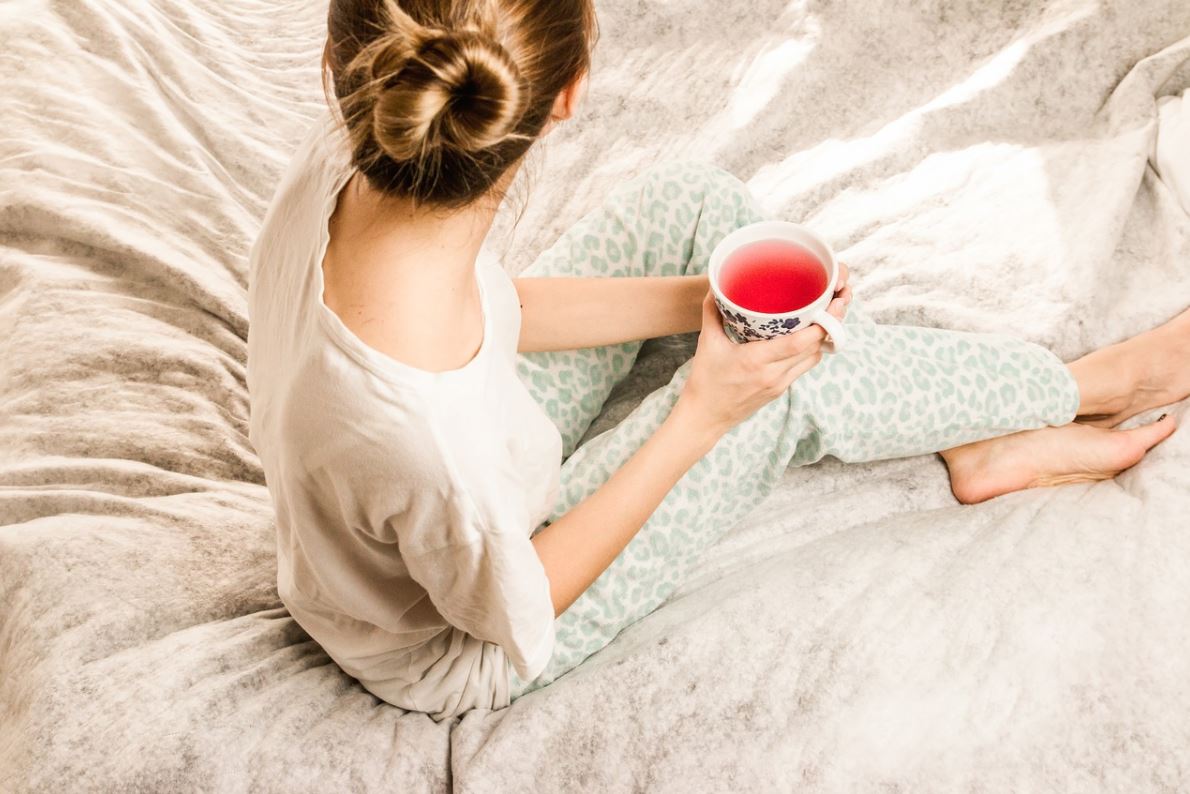 Genetics play a big part pertaining to the development of asthma. If a family member is suffering from asthma, chances are, the condition would also pass on.

Fortunately, there are conventional and natural treatments that you can try to help reverse the problem. Usually, it would just take for you to comply and follow your doctor’s advice and also to have a change in lifestyle and habits. It is essential to follow a healthy and nutritious diet and to rid your home of dust and fumes.