Breastfeeding is one of the advocacies that have been supported by the different organizations around the world. It is known that breast milk is best for babies up to two years. However, only a few have known that breastfeeding also has the best benefits for the lactating mother.

Its benefits go beyond the nutrition it can give to the child. Breast milk is believed to contain all the nutrients that a growing child needs during the first two years of his life. Studies have proven that breast milk is also packed with certain substances that help fight infection and will protect the baby from certain illnesses. 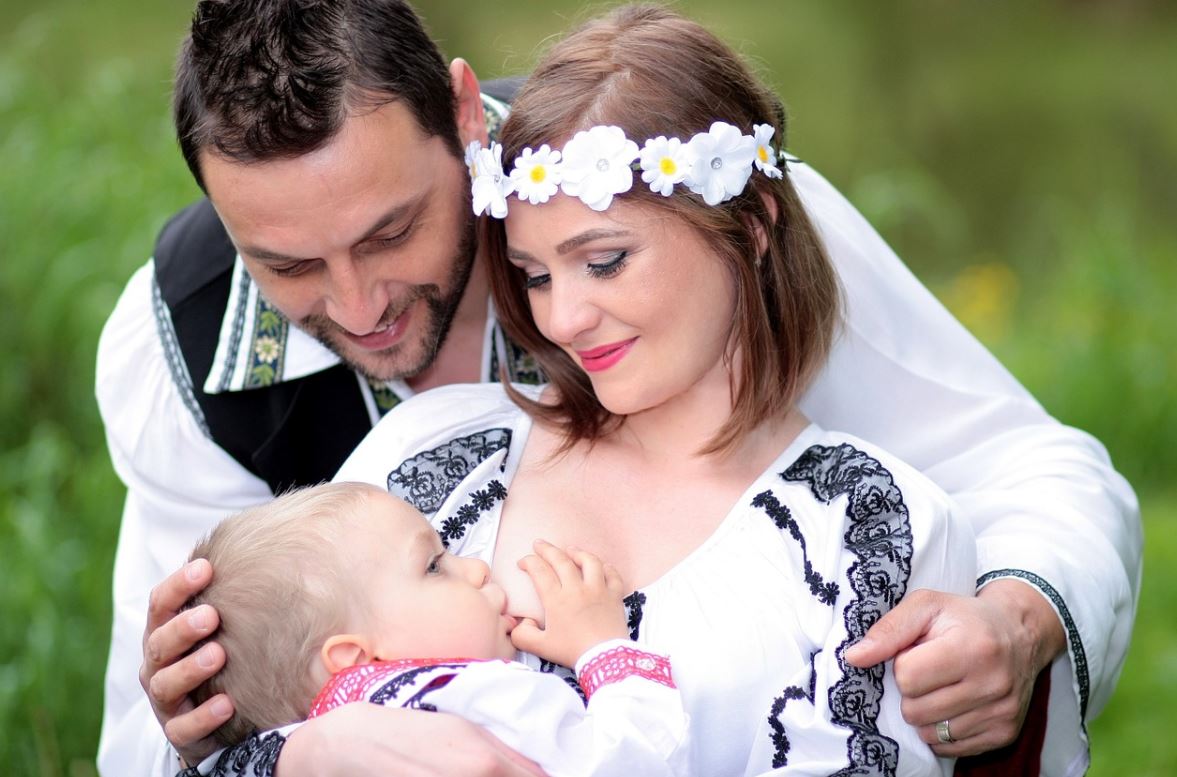 Apart from these notable benefits of breastfeeding, take a look into some of the most important benefits that it can offer to both the mother and the baby.

Several studies have proven that breastfeeding helps fight infection to the baby and thus, it protects the baby from developing certain illnesses. Respiratory illnesses, viruses, and ear infections are some of the most common illnesses that may affect a child.

However, if you breastfeed the child exclusively for about six months, then you can be sure that your child is covered with the right protection. American studies have found out that 20% of the children who are breastfed will have lesser chances of getting sick than those who are not. 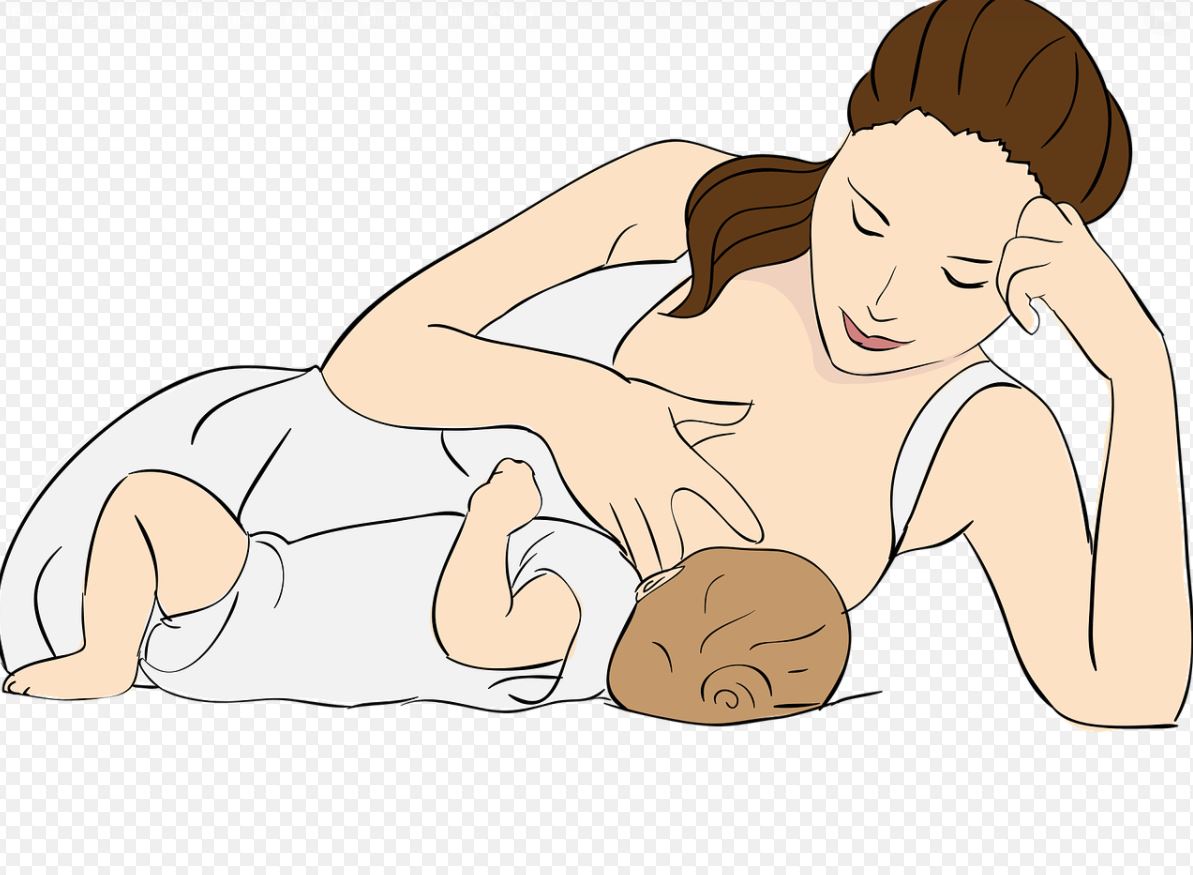 Breast milk is known to contain an immune factor that boosts the baby’s immune function to its optimal level. This immune factor is present in the colostrum, which is the first milk that the mother produces to her child. This substance is known to guard the baby against germs, viruses, and bacteria as it forms the protective membrane to the baby’s nose, intestine and throat.

Further, it has also been proven that breastfeeding will prevent the child from the risk of developing cancer, diabetes and inflammatory illnesses due to the antibodies that are present in the mother’s milk which helps boost baby’s immune function.

Meanwhile, for those babies who are fed with formula milk or cow’s milk, they are known to be more vulnerable to developing infections and allergies and other illnesses at the same time. 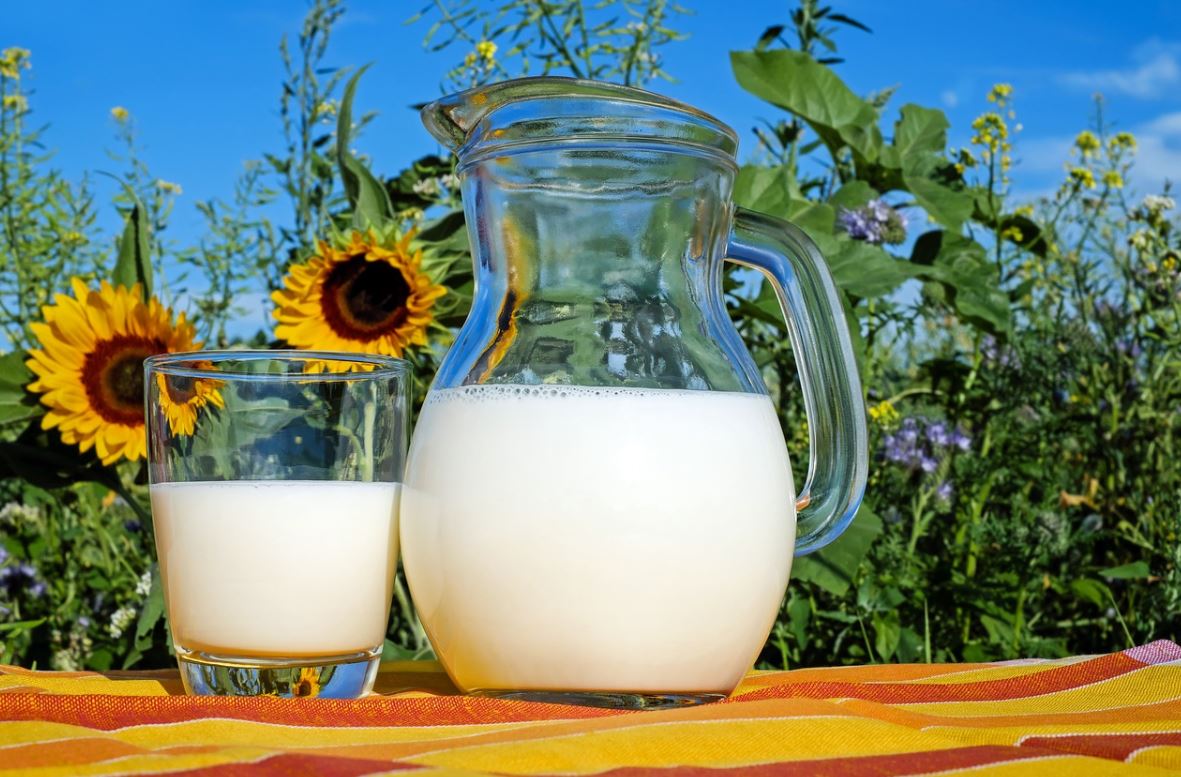 Several experts have found out that breastfeeding has a direct connection to the baby’s cognitive function and development. Prolonged breastfeeding largely contributes to the child’s IQ level based on scientific studies. 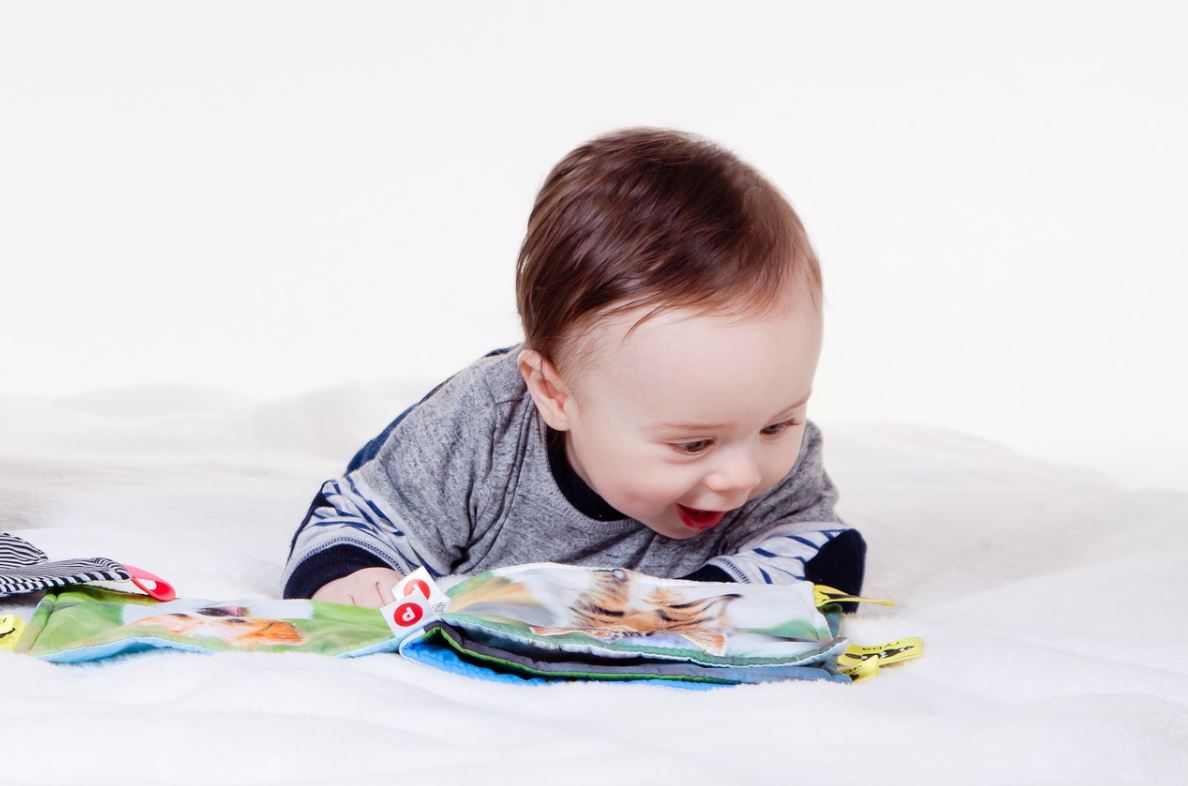 Meanwhile, it is also known that the bonding between the mother and baby during breastfeeding also contributes a lot to the brain power of the child. Apart from emotional connection, breastfeeding plays an important role in the child’s early brain development and function.

While breastfeeding is known to be beneficial to the babies, on the other hand, it also gives the best benefits to the lactating mothers. Several cases have been reviewed that breastfeeding mothers have the lesser risk of developing postpartum depression compared to those who stopped feeding their child at the early months after giving birth. 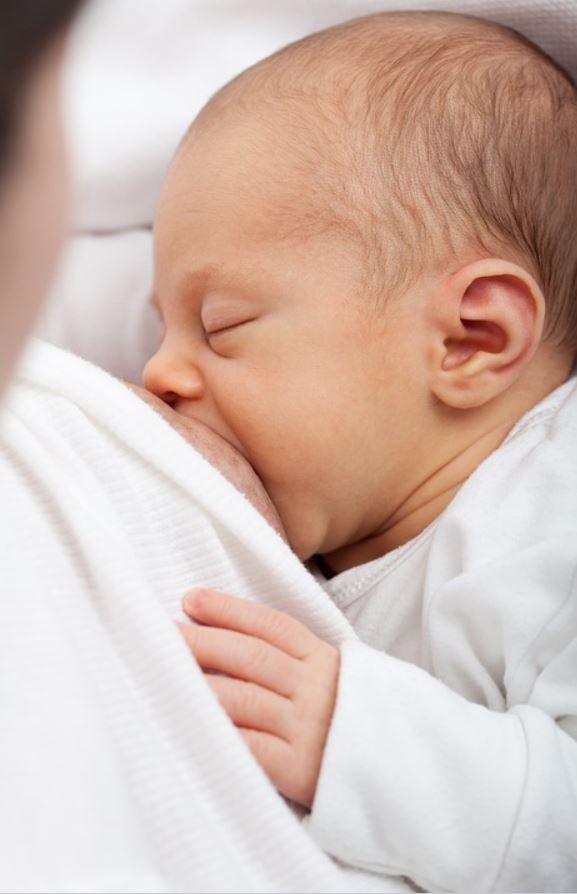 Some nursing mothers have attested that breastfeeding enables them to feel relaxed and at ease since nursing enables the production of the oxytocin hormone – the hormone which regulates natural relaxation. Hence, if you wish to lessen the risk of suffering from depression, nursing your baby for a longer period of time is the best thing you can do.

According to studies, those mothers who breastfeed their babies are less likely to develop bone problems. Lactating mothers are believed to absorb more calcium more efficiently than those who are not. Further, while calcium is much needed by the bone to remain strong, breastfeeding is an aid for women to develop strong bones regardless what age they get in the future. 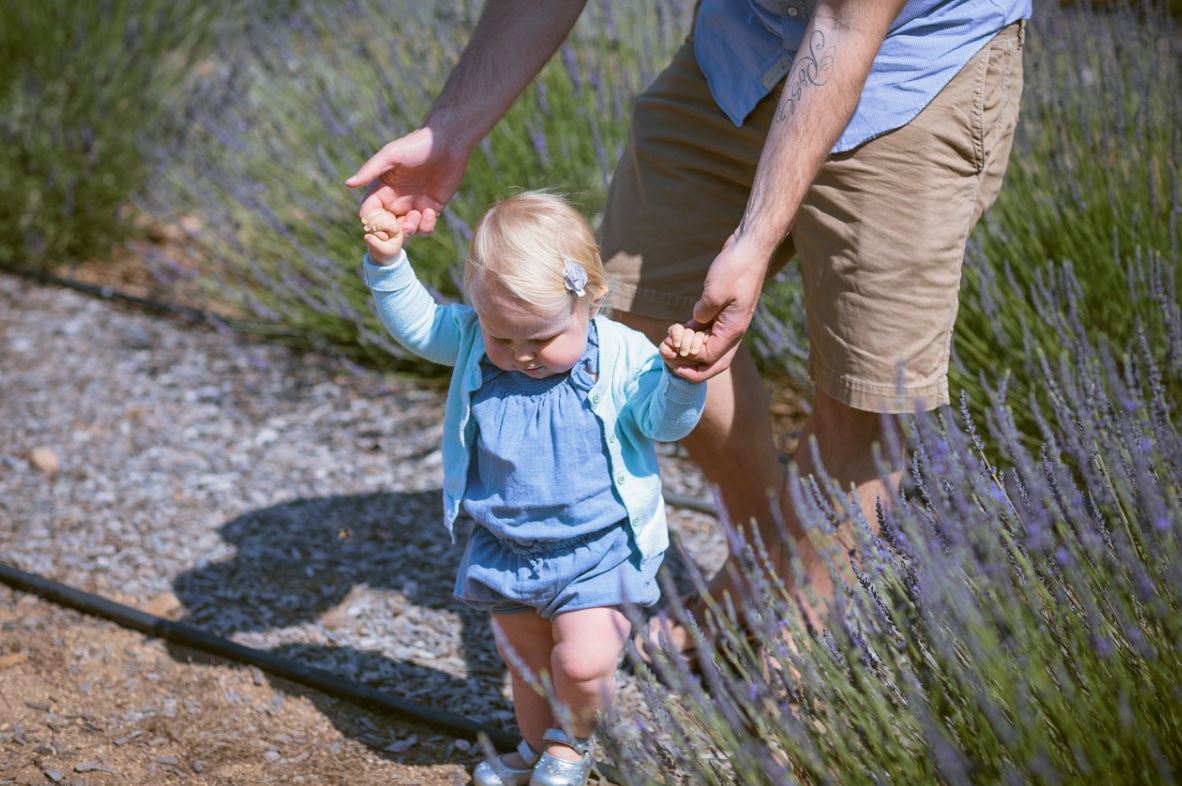 It is also believed that lactating mothers are experiencing the so-called menstruation vacation. Feeding your child around the clock is known to delay ovulation, which simply means a delayed menstrual cycle as well. Most of the time, mothers who nurse their child exclusively for six months will also experience for their periods to return after six-month time. 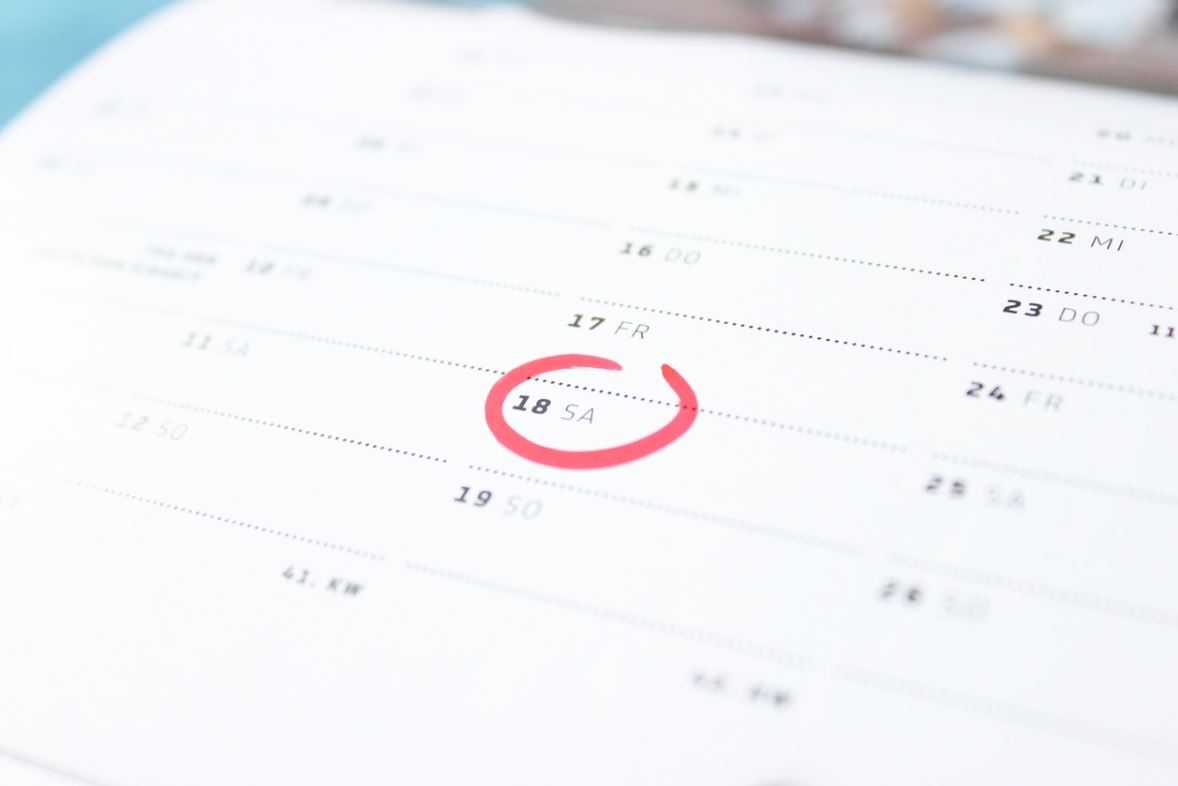 7. Breastfeeding Reduces the Risk of Cancer

It is not entirely identified as to how breastfeeding protects mothers from developing cancer; however, studies have found out that nursing mothers are more protected against breast and ovarian cancer. Hence, apart from feeding the best nutrients to your child, breastfeeding is also a natural way for mothers to spare themselves from critical illnesses like cancer. 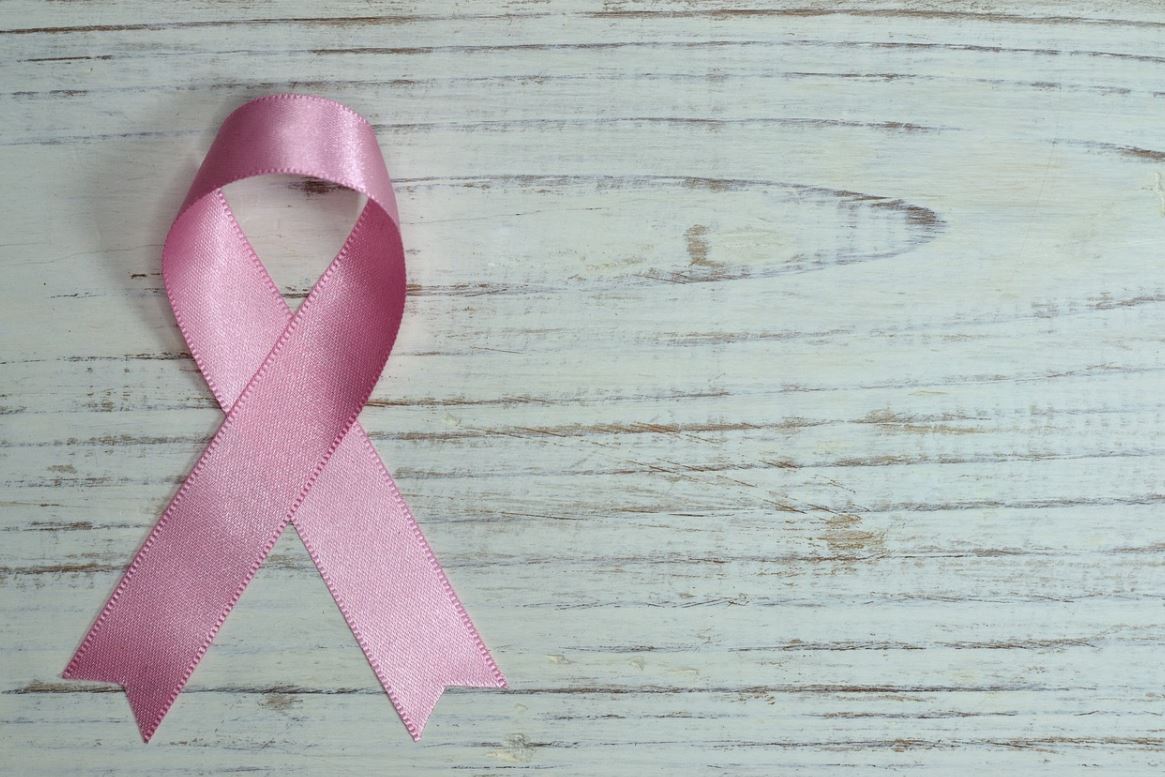 It has been said that breastfeeding will prevent children from the risk of being overweight. Studies have found out that breastfed children are most likely to develop healthy eating patterns than those who are not. 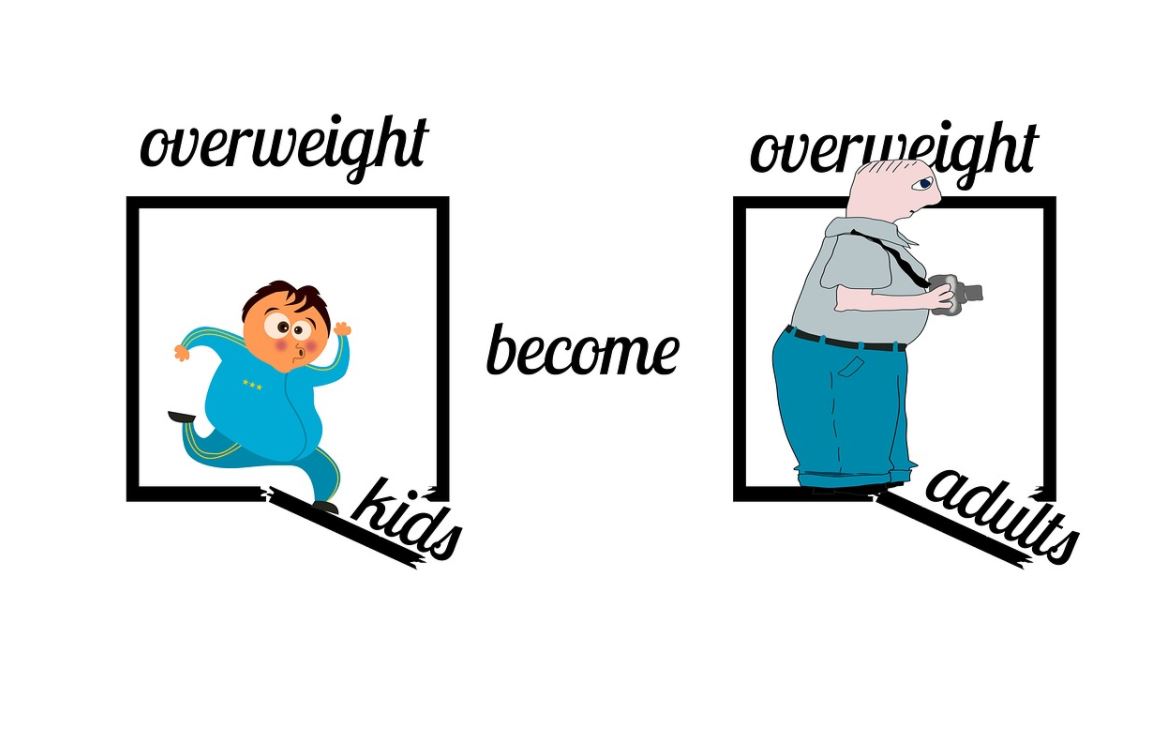 On the other hand, breast milk has less insulin content compared to formula milk; wherein the insulin is known to stimulate or build up fats inside the body. Experts have also proven that babies who are fed with formula milk gain weight more rapidly than those who are breastfed.

Apparently, there are surprising benefits that both the mother and baby can enjoy from breastfeeding. Learning about these reasons is also important in order for some mothers to understand how breast milk can create wonders to the lives of their child. 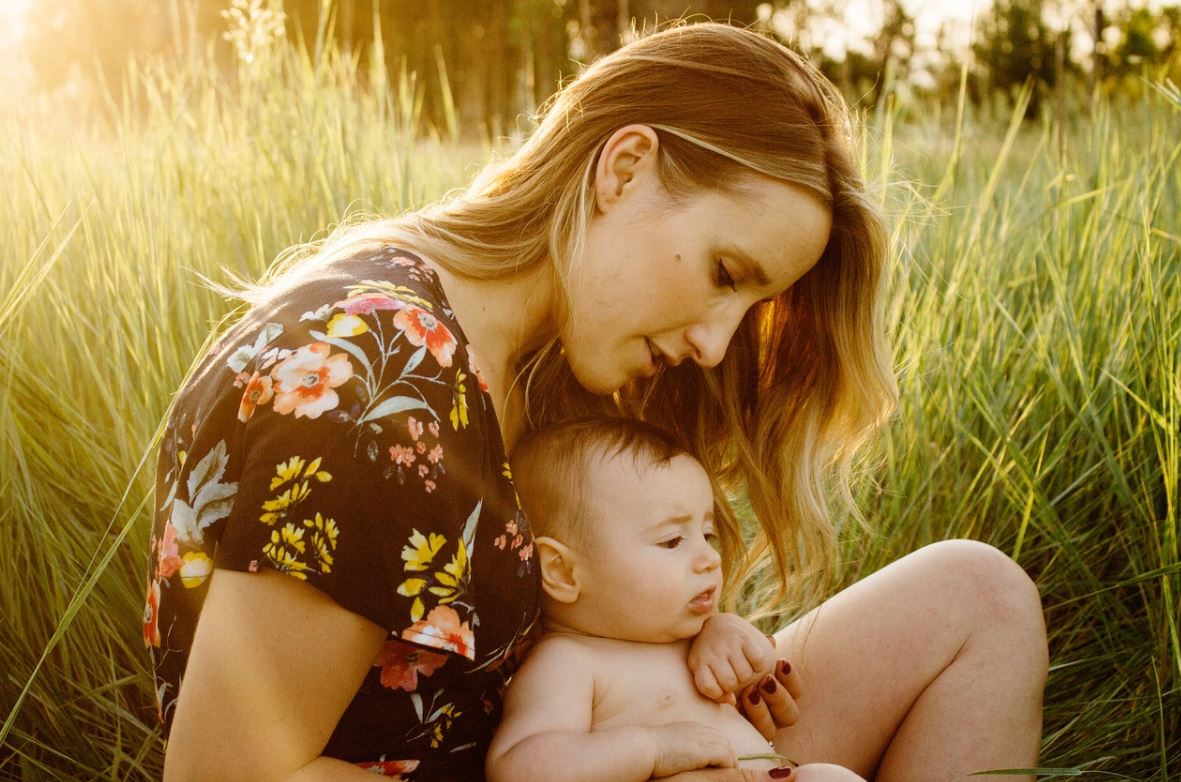 Apart from its benefits, breast milk is still considered the safest and healthiest food that mothers can give to their babies. It can be easily digested while at the same time, it also provides the optimum nutrients that a baby needs while growing and developing in the early stages of his or her life.

May you find all these information helpful in order to appreciate how important breastfeeding is today!