Most of us know the dangers of smoking. We are all familiar with the threat smoking poses and the adverse effects it has on our body. Whether a person is an occasional smoker or a seasoned chain-smoker, chances are that they hate the idea of them smoking. At some point even they had considered quitting. Unfortunately, just like any addiction, kicking the habit is not as easy as it seems.

It’s easy for anyone to merely grab a cigarette anytime as it is advertised and available anywhere. There are areas designated for smokers to have their daily puff a day in public places except for establishments that the government has mandated to prohibit smoking like hospitals, restaurants, and offices. Years ago, it only used to be just males who smoked. Now, both the male and female population have taken the habit as well. In 2015 alone, over 1.1 billion people in the world have smoked tobacco, with males being the larger population.  While the rest of the world are still lenient with the distribution and consumption of tobacco, only five countries have been listed with strictest smoking ban. These countries include Bhutan, Costa Rica, Colombia, Uruguay, and Malaysia.

Why do people smoke cigarettes?

Over the years, people have used tobacco for a set of different reasons. Whether it’s for leisure, stress relief or social pressure, smoking is now considered a legit addiction. As a result, people who have a hard time trying to give up tobacco have higher chances of developing health problems than those who don’t smoke at all.

The main content in cigarettes is nicotine. Nicotine is known to make the brain release a chemical called dopamine within ten seconds of entering the body. In turn, dopamine creates a sensation of heightened pleasure and relaxation. However, this “pleasurable sensation” disappears quickly, which then makes our body crave to experience that happy buzz again. Once our body can build a high tolerance to nicotine, the need to smoke increases. This is why we would instantly find ourselves repeatedly reaching out for a cigarette. In the process, the same cycle happens over and over again until it develops into an addiction. 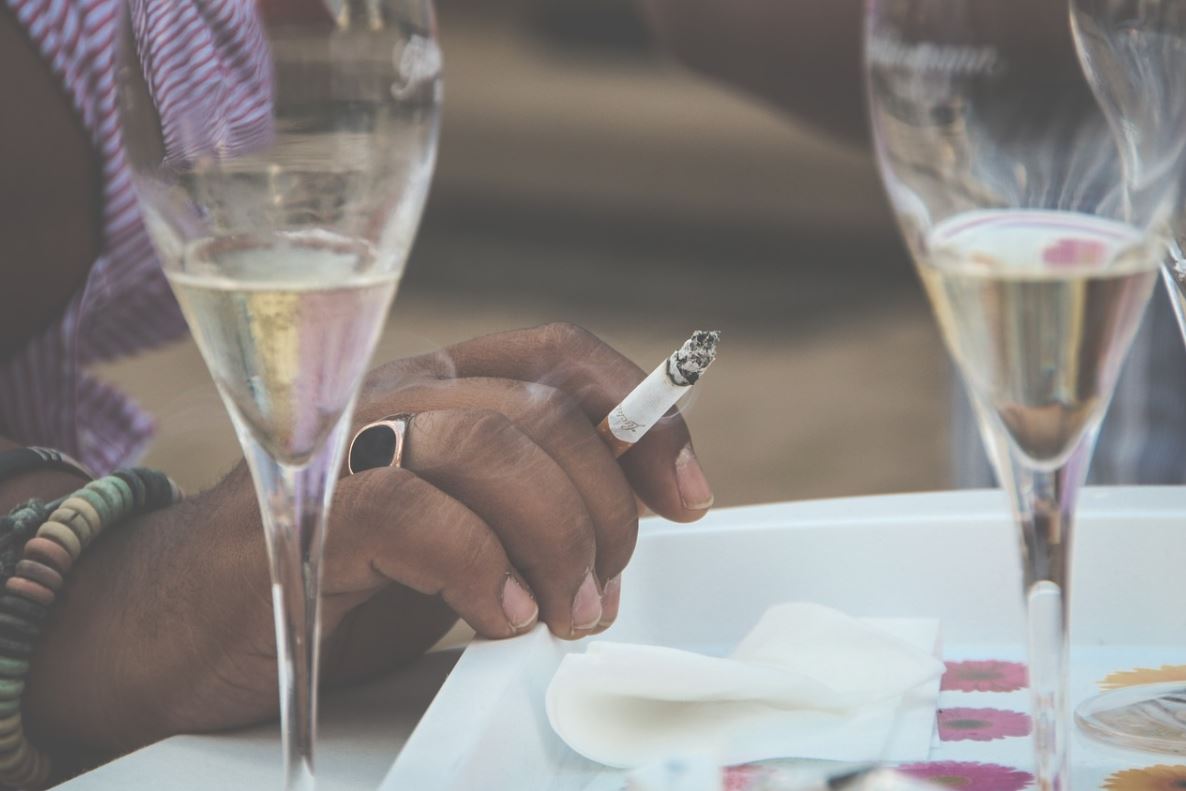 Smoking can also be a way for a person to cope with stress. It is found that people who experience more stress find relief in puffing a cigarette. Usually, when a person is under pressure, a person would reach out the easiest thing to help in calming them down. One of them would be smoking.

Other factors that cause a person to smoke could also come from family influence. Children born from parents who are active smokers have a higher chance to start smoking than children who don’t. Even peer pressure and keeping up with current trends can be a factor that causes a person to smoke especially for younger individuals. This is because of the mountain of frustration and insecurity that ensues relating to relationship issues and physical changes that trigger the need to rely on self-affirmation and acceptance from friends of the same age groups.

What are the long-term consequences of smoking?

Whether it’s a person’s first time or seasoned smoker, tobacco is dangerous to the health. Once a person starts smoking, they are inhaling large amounts of hazardous substances like nicotine, tar, and carbon monoxide. This eventually affects not only the lungs but the entire body as well. Some health problems you can get from long-term smoking include lung and other cancers, bronchitis, low immune system, diabetes and a lot more. 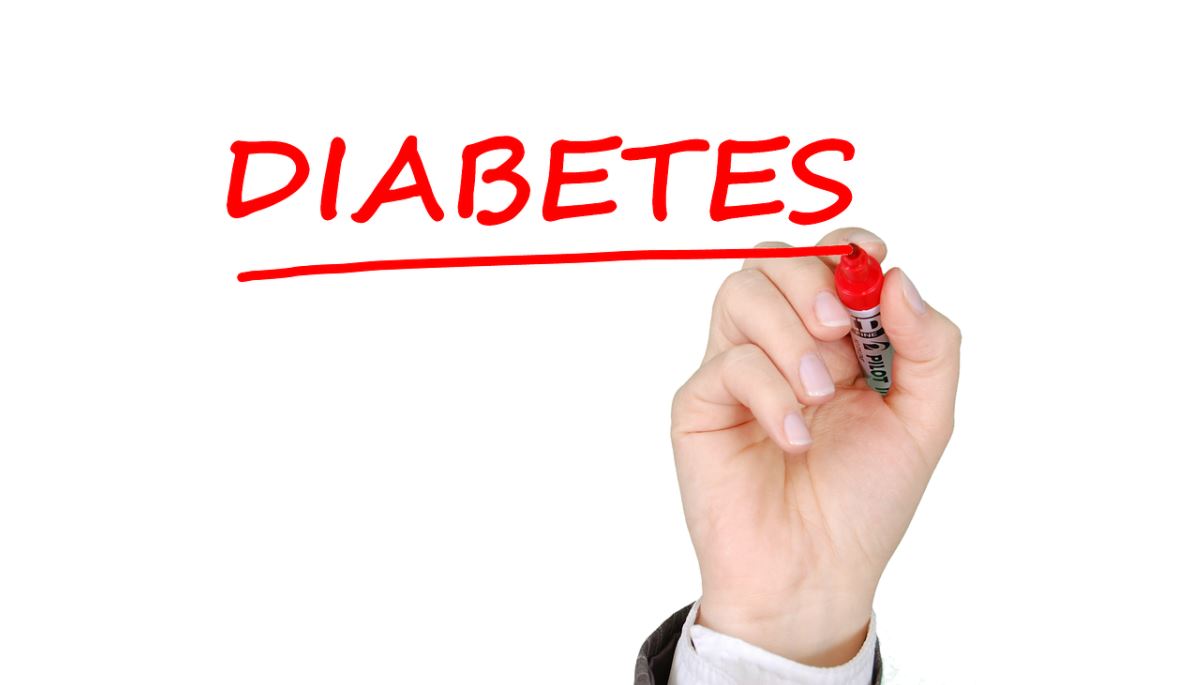 How do we help ourselves to quit smoking?

Considering to quit smoking is a long, difficult process. This is especially challenging for people who have smoked most of their life. Below are seven ways to give up the habit for good.

It’s easier to set a date when to quit smoking. When a person abruptly gives up tobacco without planning on a specific day would derail their decision once the craving starts kicking in. While setting a date, write down a list of reasons why you should give up the habit. Make sure that the calendar is somewhere you can always easily look at. 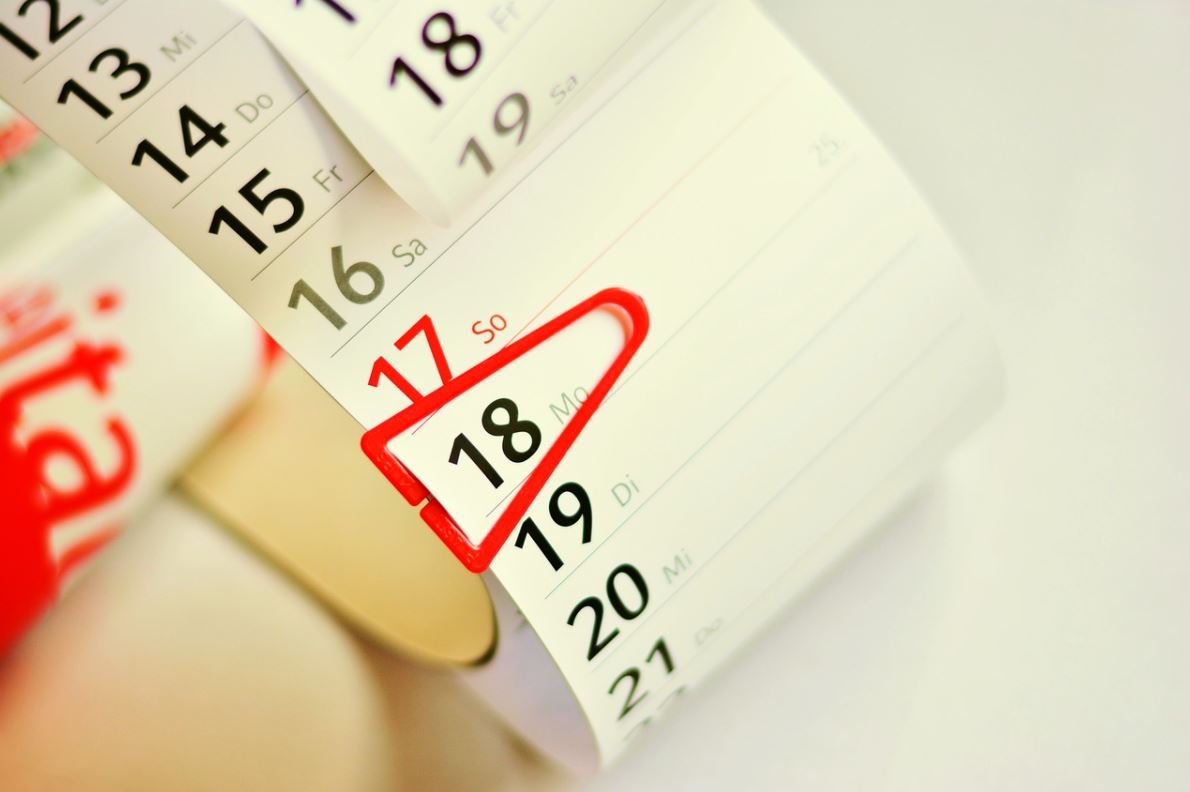 2. Decrease the number of cigarette sticks per day until finally quitting

While setting a date to stop finally, you can also lessen the number of cigarette sticks that you take each day. For example, a week before your quit day, instead of your usual pack a day, reduce your habit to only seven sticks and continue to lower it until quitting day itself. 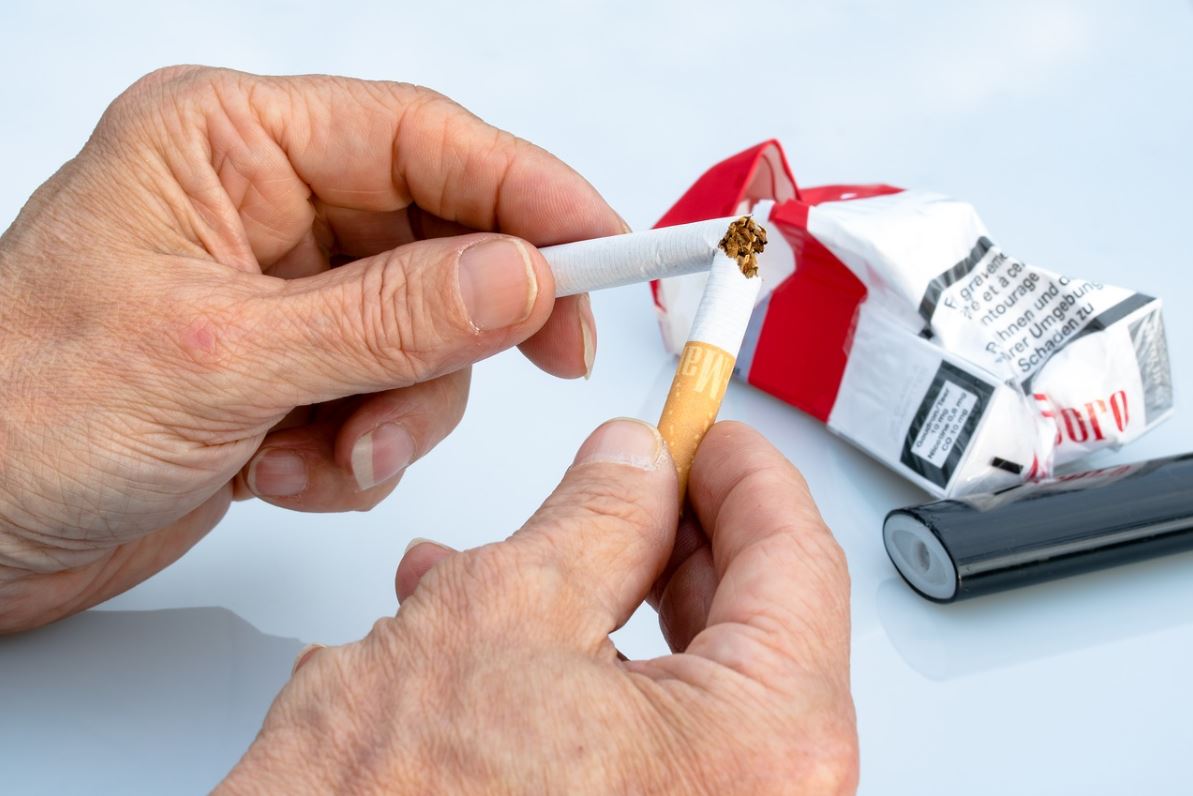 3. Avoid situations that remind you of cigarettes

There will always be unavoidable circumstances that would remind you how good it would feel to puff in smoke. Anticipate this feeling and try avoiding those situations. For example, instead of going for a smoke break at work, look for other play games on your computer. 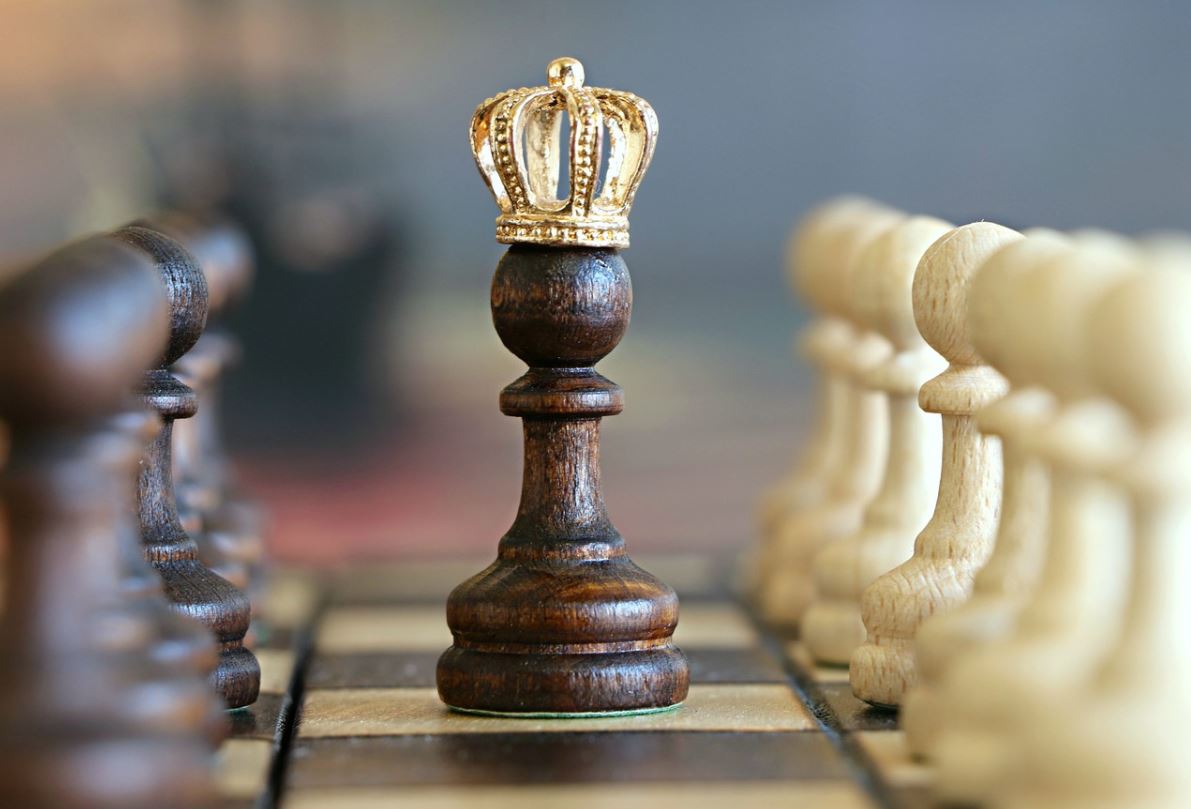 4. Get the support of people you trust like family and close friends

It helps when you get the support of the people closest to you. Talk to them about your plan and get them to help remind you constantly why you decided to quit smoking in the first place. 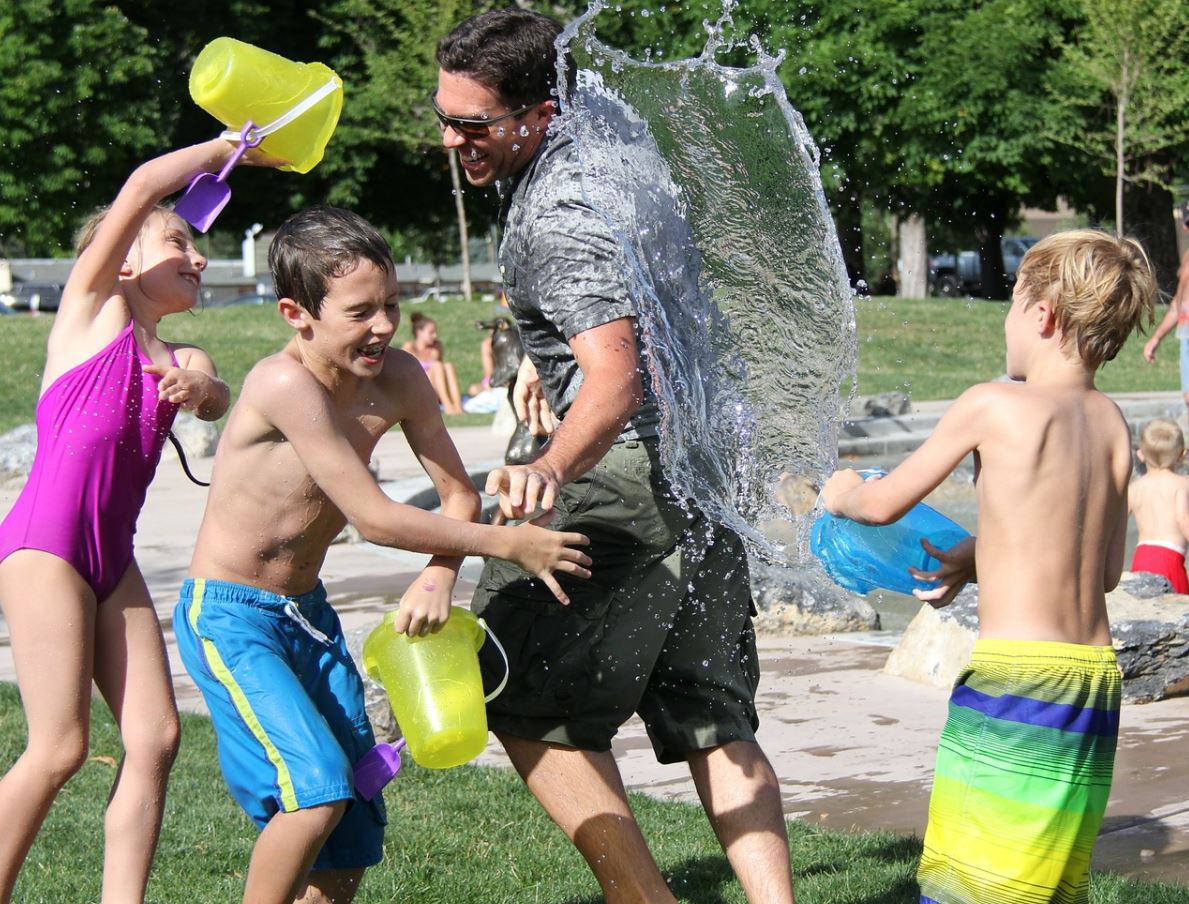 5. Carry a pack of guilt-free, healthy snack around

It doesn’t hurt to snack especially if you have the intense craving to smoke. However, try choosing healthy, guilt-free and easy to carry snacks with you if the craving happens. 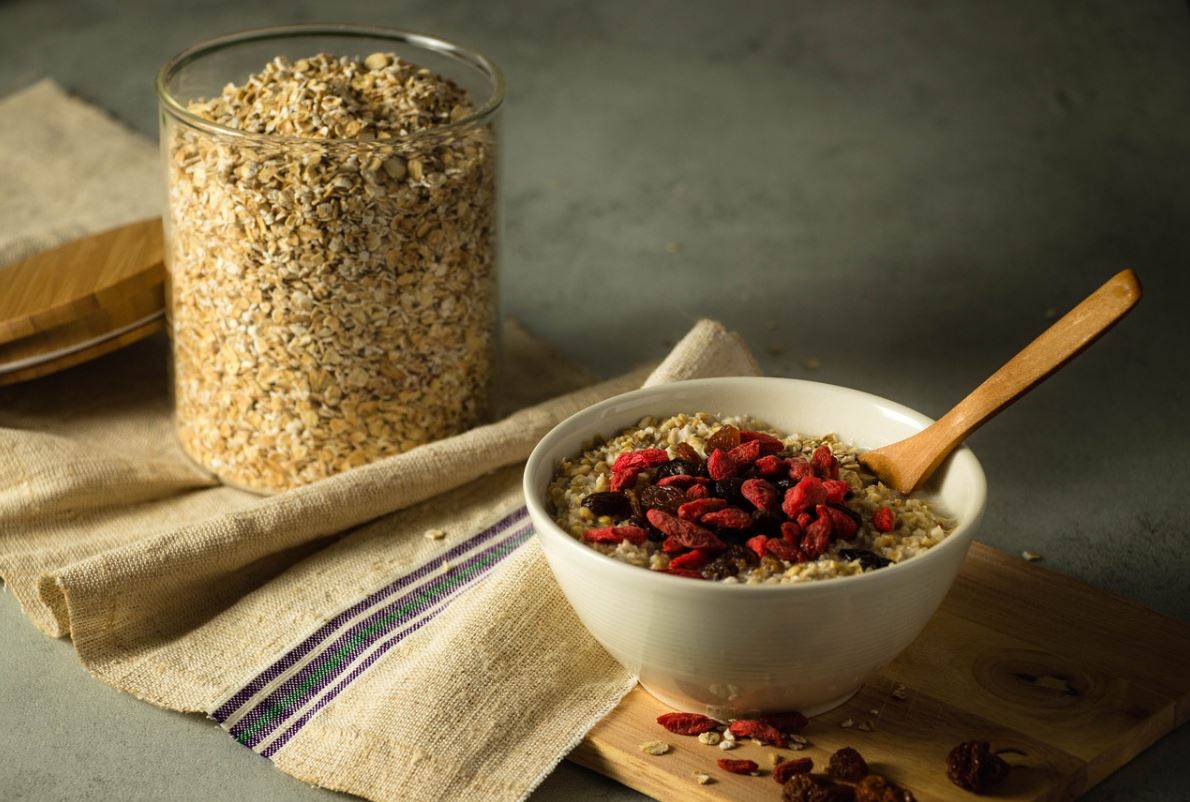 6. Anticipate cravings and find other distractions

It’s easy to get derailed from your decision to quit smoking especially if you get a whiff of tobacco. When this happens, it helps to make a list of activities you can do to divert your attention from smoking. You can ride a bike, take a walk and more. 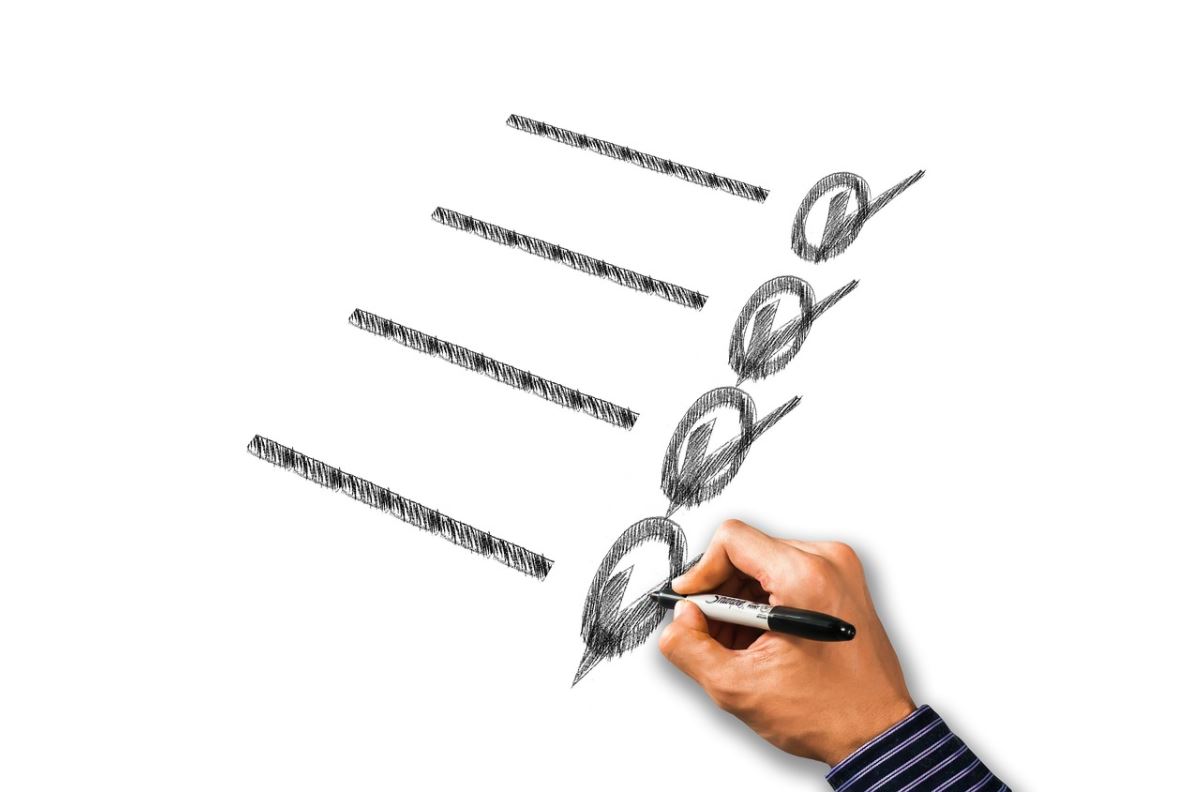 Even if there are alternatives to smoking like nicotine gums or patches, it would only eventually ruin your plans of quitting. This would only trigger the desire to smoke instead. So, it would be best to avoid them altogether. 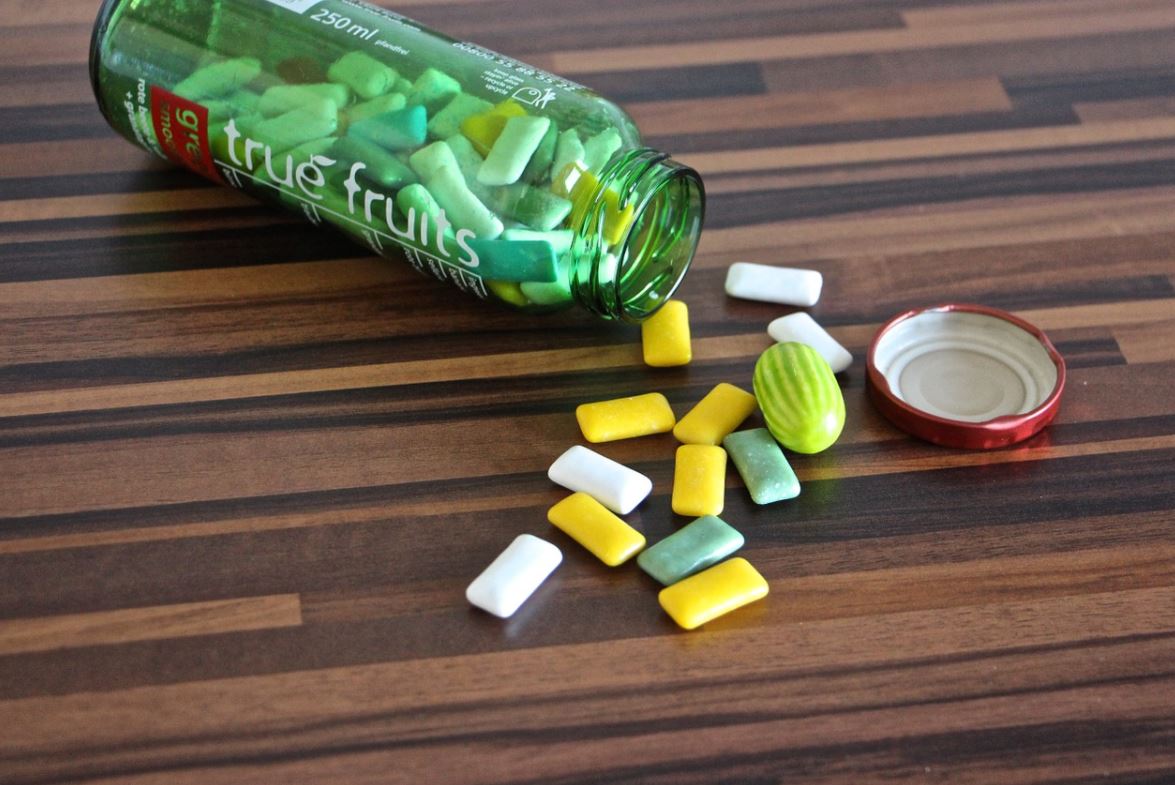 8. Have herbal tea instead of a cigarette

If you usually smoke after meals, try drinking herbal tea instead. Aside from the distraction of brewing the tea and sipping it slowly, it would give the same relief as puffing in smoke. Also, it’s a lot healthier. 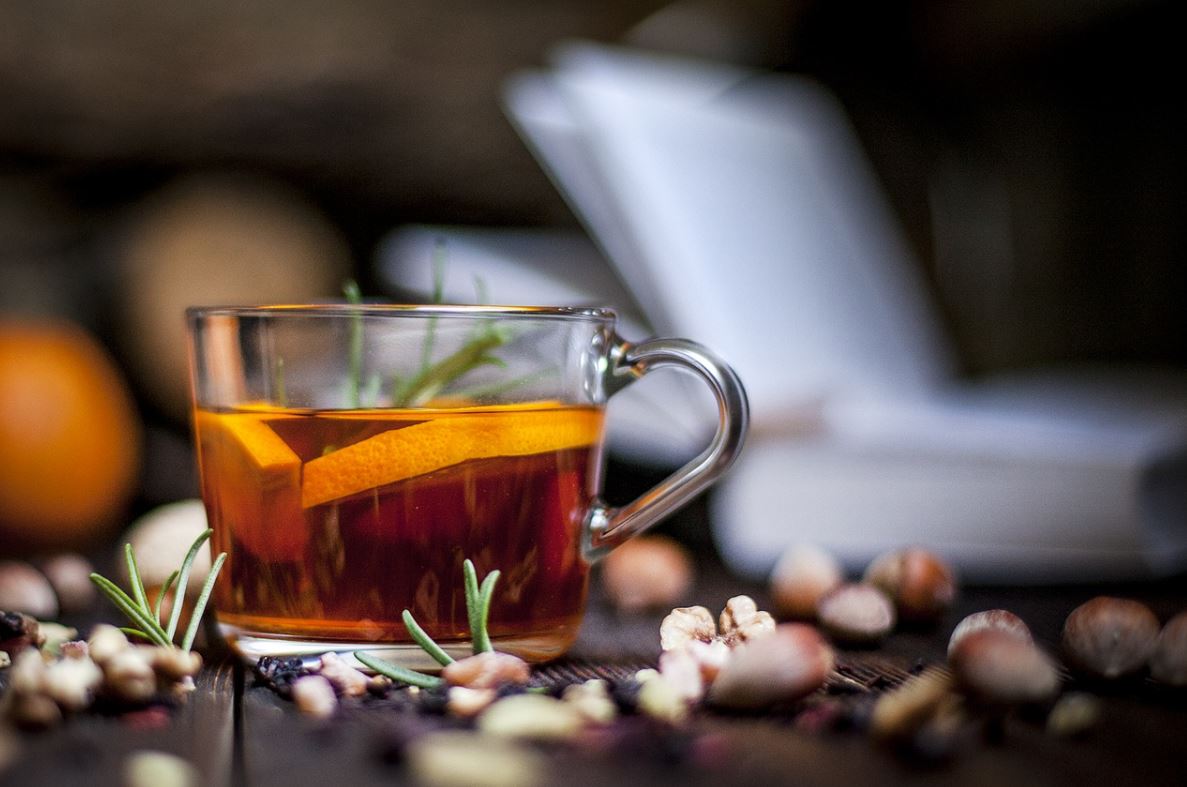 Deciding to quit smoking can have positive effects on your life. It may take a lot of effort, time and patience but the results are wonderful. Living in a smoke-free environment would also give you a better chance of not smoking. However, the decision to quit would always be a personal one.